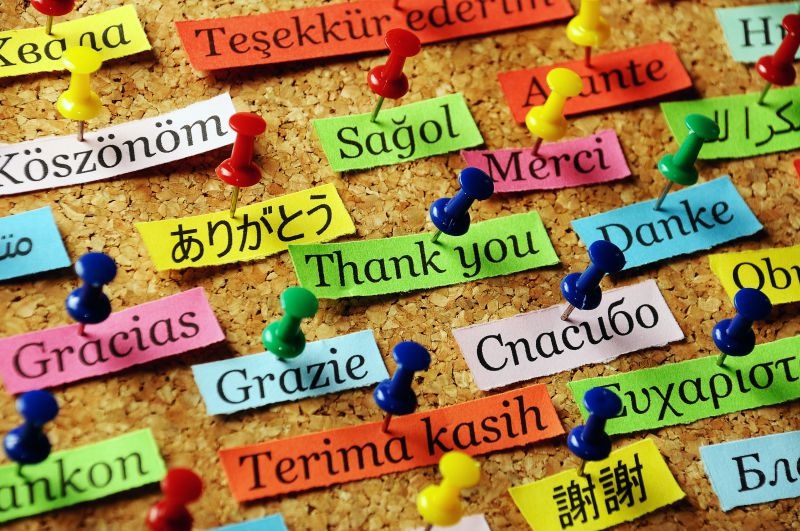 “Non-English language studies can provide evidence that is relevant to species (including threatened species) and locations (including highly biodiverse regions, such as Latin America) for which little or no English-language evidence is available,” the researchers report in the journal Plos Biology.

The study found that evidence published in English did not represent a “random subset” of the information available in all languages. Incorporating other tongues into literature searches could boost the geographical coverage of conservation research by at least 24 per cent, particularly in Asia, Russia, North Africa and Latin America.

The team found that the frequency of non-English scientific publications was increasing in simplified Chinese, French, German, Japanese and especially Portuguese and Russian. The study also contradicted doubts about the quality of non-English publications, with papers in traditional Chinese, Persian, Portuguese, Spanish, Turkish and Ukrainian exhibiting no significant design differences from English-language studies.

Lead author Tatsuya Amano said that researchers tended to “blindly assume” that any important scientific knowledge was available in English. “We need to rethink this assumption in many disciplines,” said Dr Amano, an Australian Research Council future fellow with the University of Queensland’s School of Biological Sciences.

While the study only investigated conservation research, he said that similar findings would be likely in many fields – particularly those involving “diverse targets” distributed across many geographic regions.

But he said only medical science had so far made systematic use of publications in other languages. They constituted a significant proportion of the World Health Organisation’s Global research on Covid-19 database, for example.

The team says that non-English literature searches are vital for both users and producers of science, particularly researchers involved in meta-analysis and systematic reviews. “In our discipline of conservation, conclusions from this type of evidence synthesis can be very influential in policymaking and on-ground conservation,” Dr Amano said.

The paper notes the difficulty of literature searches in other languages, and lists resources that can help. They include “reliable” language-specific search systems including Google Scholar, SciELO for Spanish and Portuguese, J-STAGE for Japanese, KoreaScience for Korean and CNKI for simplified Chinese.

The paper says that the quality of machine translation has also improved rapidly, especially for languages with “sufficient digital resources” such as Spanish, German, Japanese and French.

But Dr Amano recommended cautious use of machine learning tools. “Although it’s rapidly improving, even small mistakes in understanding very detailed scientific knowledge can have large consequences. We should combine human translators with machine translation, if possible.”