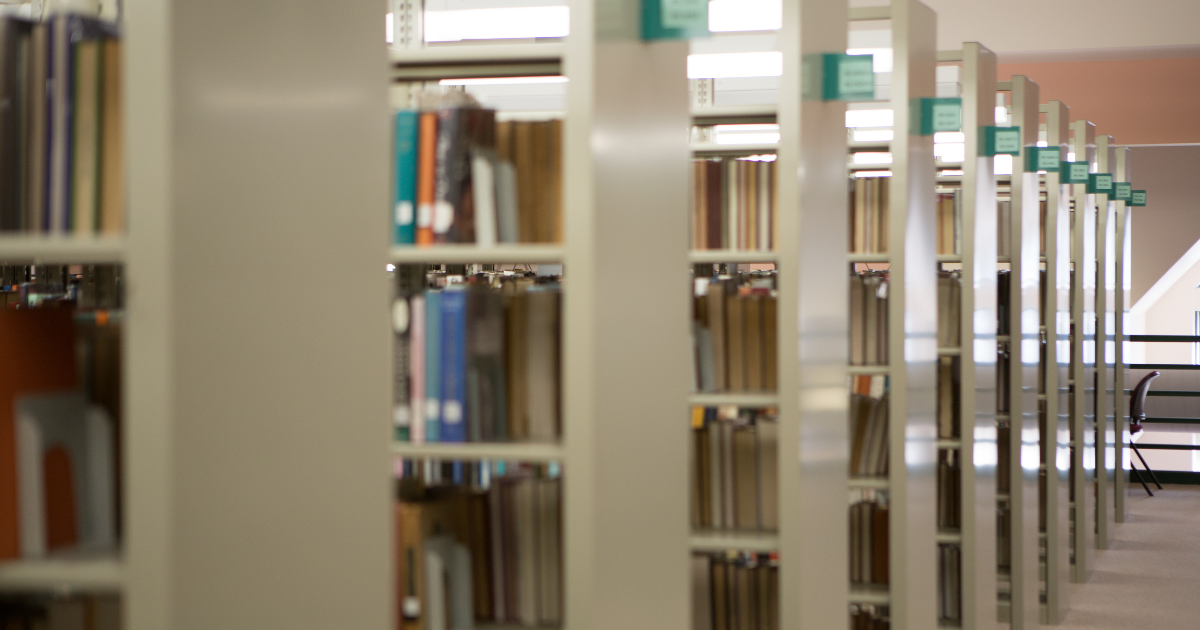 Vincent Kling, Ph.D., explains the nuance behind translating to English a 1951 novel written in German.

Translating a 1951 novel from Austrian German to English requires more than sleeplessness. It’s also necessitated a comfortable pair of shoes.

“Truth be told? A third of my time was spent staring at a screen or walking the floors of my home, thinking, ‘OK, what do I do now?’” said Vincent Kling, ’68, Ph.D., a languages scholar at La Salle University and professor of German and French. “How many hours has this taken? The simple answer is I don’t know.”

That’s partly because Kling began translating Heimito von Doderer’s The Strudlhof Steps a quarter-century ago. For context: The cohort of first-year students who started at La Salle in 1996, the year Kling embarked on this effort, are now two decades into their professional careers. The project remained dormant for a dozen or so years, Kling said, before New York Review Books reengaged him on it.

A Fulbright Scholar after his undergraduate tenure at La Salle, Kling is the first to translate The Strudlhof Steps into English. (One reviewer called Kling’s translation “a monumental achievement.”) The novel is available for pre-order now and in paperback in December.

We spoke with Kling about the novel and the art of literary translation:

In the simplest terms, what exactly is ‘literary translation’?
Kling: “Language is used in such an unusual way. Every region and dialect offers something unique. In my work, you see that Austrian German is almost like the English that’s spoken in Ireland, Scotland, India, or even the Deep South of the U.S. It’s very much it’s own language. I’ve seen instances in Vienna where Germans have to ask what a word means. Literary translation is being alert to and understanding of the kind of very colorful, brilliant, and playful language that’s intended by an author in one language as you are attempting to translate it into another.”

Just how nuanced is this process? On the surface, and based solely on its name, literary translation would seem pretty intuitive, right?
Kling: “Literature—unlike a newspaper report, or statistical measures—is not an account of facts. Literature is reading for an experience rather than for information, meaning there are different shades to account for, as well as word plays and irony. I’ll offer an example: In this novel, two characters meet up after 10 years. They were supposed to go on a date. Neither showed up and here they are, meeting up again. They’re trying to avoid the subject of standing each other up. The narrator says this, ‘People never converse as vivaciously as when they set out to offset whatever set them off at the outset.’ That’s one of the gems. That took me blood, sweat, tears, and plenty of ranting and raving, to translate what is going on in that sentence.”

Why is this novel such a critically important piece of literature?
Kling: “The Strudlhof Steps was published in 1951. That was a great period of deprivation and loss in war. Vienna was a drab, bombed-out city. The novel offers two time periods, both of which could create great nostalgia. Part one is 1908–1910; the other is 1923–1925. The readers could look back with a tremendous amount of identification with what was lost. In the early period, for example, is the old Austrian-Hungarian Empire, and, in the second part, there are the early years of Austrian Republic. The novel offers a real look backward on ways of life and vanished institutions. The book features the most-vivid descriptions of a city, its surrounding countryside, suburbs, restaurants, cafes, schools, and architecture. You cannot help but feel you are right in the midst of Vienna. It, too, encompasses every type of character—from the lowest of the low to aristocracy and royalty with a lot of intriguing side plots.”

For any aspirant literary translators, what goes into being good at this craft?
Kling: “What goes into a decent literary translation—well, a lot of people who are not looking for the play in language would not see that’s going on. That’s essential. I have a colleague in Vienna who is laudatory and says not only do I understand what language is saying, but I understand what’s going on behind the scenes and the words that are being played with. A recognition sense of irony, sarcasm, and what’s lying underneath the words, to me, is an important skill.”

I remember, years ago you said that in the Dutch archives you had found the first Dutchman interested in Armenian,...