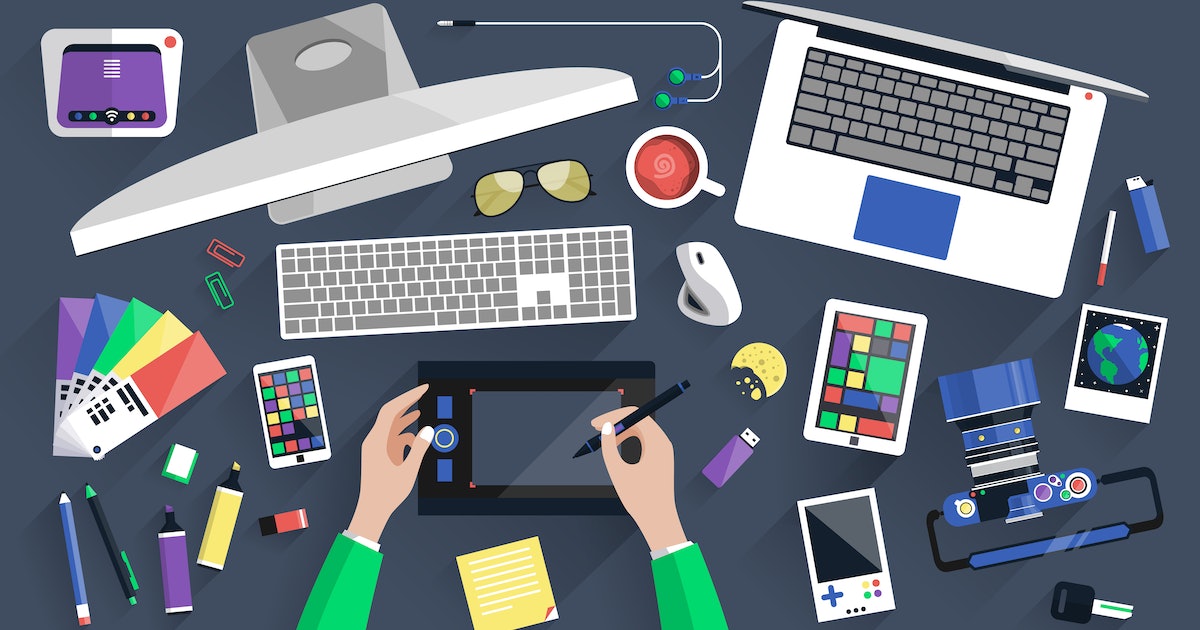 One thing is clear about poor video game localizations: they stick in the mind.

Brazilian YouTuber Rodrigo “Plane Shifter” Soncin is able to precisely recall certain mistakes in games from 20 years ago. In Hexen II, for example, he says translators appeared to struggle with words that seem like English homonyms, but aren’t. In a dungeon, one text read “você encontrou o tombo do Lorick” or “you have reached the tumble of Lorick.” Presumably, Soncin says, they meant “tomb” – tomba not tombo. In another case, he searched for some people, when he should have been looking for a staff. Somehow, the sceptre had been mistranslated as a group of employees.

But modern games still struggle to get localization right. When Tabletop Simulator announced that they had added new languages via Google Translate, users from all over the world pointed out errors and explained why machines can’t do the job of trained and paid humans.

Several fans who reached out for this story also mentioned Hades, Supergiant Games’ Greek mythology roguelike, which was criticized, particularly for its Spanish translation, when it came out in 1.0 earlier this year.

“They picked up some translators from a Discord [server] along with some professionals, but the final product [was] not good,” one Spanish-speaking fan, Maria, says. She first played the game in English during the early access period, but wanted to check out the translation when the game launched in 1.0. “Some of them are very charming. Nintendo games, 13 Sentinels, or Final Fantasy XV had really good translations.” But she did not find the same charm in Hades. “A lot of the sentences had mistakes and typos.”

“A lot of the sentences had mistakes and typos.”

She also has ethical concerns about Supergiant using fans as translators. “When [they] spoke about avoiding crunch and healthy labor practices I thought the company was being a little hypocritical, because some of the Spanish translators were not paid.”

At the time, Supergiant clarified to PC Gamer that they actually had paid community members if they reached a certain level of contribution to the translation. Writer and director Greg Kasavin says to Input that “several of [the community translators] had professional translation experience already.” He adds that they were used “after working with a professional service to translate all the content that we had in the game at the time,” as the game moved through its many early access updates.

“Following that [online] discussion, we recruited a new Spanish translator with a strong background and knowledge of Hades to go through and improve our translation quality. He was great to work with, and integrated well with our other translators, and we got positive feedback about the resulting translation quality,” Kasavin says. He adds that Supergiant would “happily work with,” the community-sourced translators again, provided they are “experts in their respective languages and cultures, are willing to work closely with us, and have a strong knowledge of whatever game we’re working on.”

Twitter user @marutsukete, who wrote the original thread drawing attention to the quality of the Spanish translation, says that some of the issues are fixed, though not all of them. “I noticed some minor typos and missing spaces. Those are still things that need to be corrected, and I remember complaining about missing spaces before,” though she noted that she couldn’t be sure if they were the same ones.

Argentinean games critic Diego Nicolás Argüello also highlighted some typos and says that it is “still a bit rusty in places.” He also says the translations are “quite literal,” where many localizers work to craft the writing in a way that sounds more natural to native speakers.

“I cannot stress how much of a heavy duty it is to not only translate the words you see in front of you, but also structure it in a way that makes sense in your native tongue,” says Jorge “Makhor” Sánchez, a fan translator and developer from South America.

Japanese to English translator Katrina Leonoudakis explains that “no two games are approached the same.” There may be complications with gameplay or story specific terminology, for example, or they may have to decide how to reflect character accents.

“Localization involves dozens of people per language,” she says. Developers, engineers, editors and proofreaders, dubbing directors and voice actors, quality assurance, and marketing people are all just as important as the translators themselves. “No localization decision happens in a bubble, and good localization teams have a strong communication line between everyone involved.”

There are even more considerations when dealing with non-Latin scripts, explains Mansour Sorosoro, an English to Arabic translator.

“Even talking about the bare minimum, it’s often not met,” he says. “Some translator teams are forced to make do with left-aligned text that looks extremely off — how would you like it if you’re playing an entire game with the text off-center or to the right? Or with auto line wrap routines designed for English text causing lines to appear out of order?” This is not a problem limited to video games. Notarabic.com demonstrates where companies like Disney, Google, and Coca Cola have written gibberish — most often because it reads left-to-right or is disconnected. “Even for Russian, Polish, or Japanese, I keep seeing games revert to stock fonts,” adds Mansour.

Several fans were aware, however, that it likely wasn’t the localization staffs’ fault when issues arose. “Probably the real problem is that the publisher of the game didn’t give enough time for the translators to do proper work,” says Jose Rigata, another Spanish fan, after detailing some issues within Final Fantasy VII, whose English translation suffers from similar problems. In that case, the English translator worked alone, without being able to ask the developers for clarification, and without tools that allowed them to put the lines in context within the game.

Emma Ramos, a former translator and tester who worked both freelance and in house, has some experience with similar issues. “As a whole, the main issue is always [that] we rarely get the game material to work against, so we only have text and no context. If you add that low pay, really tight timelines, and that people leave for greener pastures when they get burnout, the result is always low quality.” She says that some companies do give localization teams the time and tools they need and the pay they deserve, but that “this is the rule with bigger companies.”

With so many considerations, it’s not surprising that localizations sometimes end up with issues. But Mansour says that people know it’s not easy, and are willing to forgive problems as long as they can tell that developers are putting in the effort. “Translators and audiences tend to be understanding [of the] plight of developers rushing to wrap up development and not demand too much. But that begging for scraps becomes wasted when the lack of effort undermines [that].”

“Even the most minimal attempts make a difference and don’t go unnoticed.”