Mobile users on YouTube now have the access to “Translate” option, which can be used on comments.

Translate has been an experimental feature for a while, and was used as an exclusive feature for YouTube Premium subscribers back in August, 2021. But it’s finally made it’s way into the general populace’s hands, and can now be used freely. As announced by Team YouTube’s Twitter handle, the Translate button caters to over a hundred different languages, with examples being cited such as Spanish, French, Mandarin, Bahasa, and Russian. How the YouTube community will take to such a feature is yet to be seen. But if we’re going to be honest, there will probably be a lot of fun to be had in the coming times.

Now on mobile: A ‘Translate’ button for YouTube comments in over 100 languages 💬🌎

Unlock conversations with communities around the world in just one click!

Part of why this author is stating as much is simply because of YouTube’s size. It’s library is one of the most extensive, if not the most extensive, of any video sharing platform available online. Falling down a YouTube hole is a widely known expression at this point, considering the number of people that get videos of all sorts recommended to them. Accordingly, there’s a lot of cross culture interaction on the website as well, which comes rather sporadically and on the whims of the algorithm. Therefore, a Translate feature sounds like the best available option. YouTube has had the ability to translate closed captions for a while now, comments just seem like the best next step.

However, as with closed captions, results are going to be questionable, to say the very least. At least initially. It is no surprise that many online translating services such as Google Translate and YouTube’s captions took quite a while to get adjusted. Since the captions are essentially generated via AI, there’s going to always be a lack of contextual information and casual grammar that won’t be picked up on. This ends up translating certain sentences into wildly different interpretations of their original meaning. A popular trend at one point was simply sending movie and song titles through a bunch of different languages in Google Translate to see if others could guess them.

Then again, as with all AI, the system will learn and adapt. Ultimately, it’s quite a nice feature to have. Translate is something that will help open up further conversation on the internet, and help people from different parts of the world bond over similar interests and tastes. And that’s quite a nice image, isn’t it? 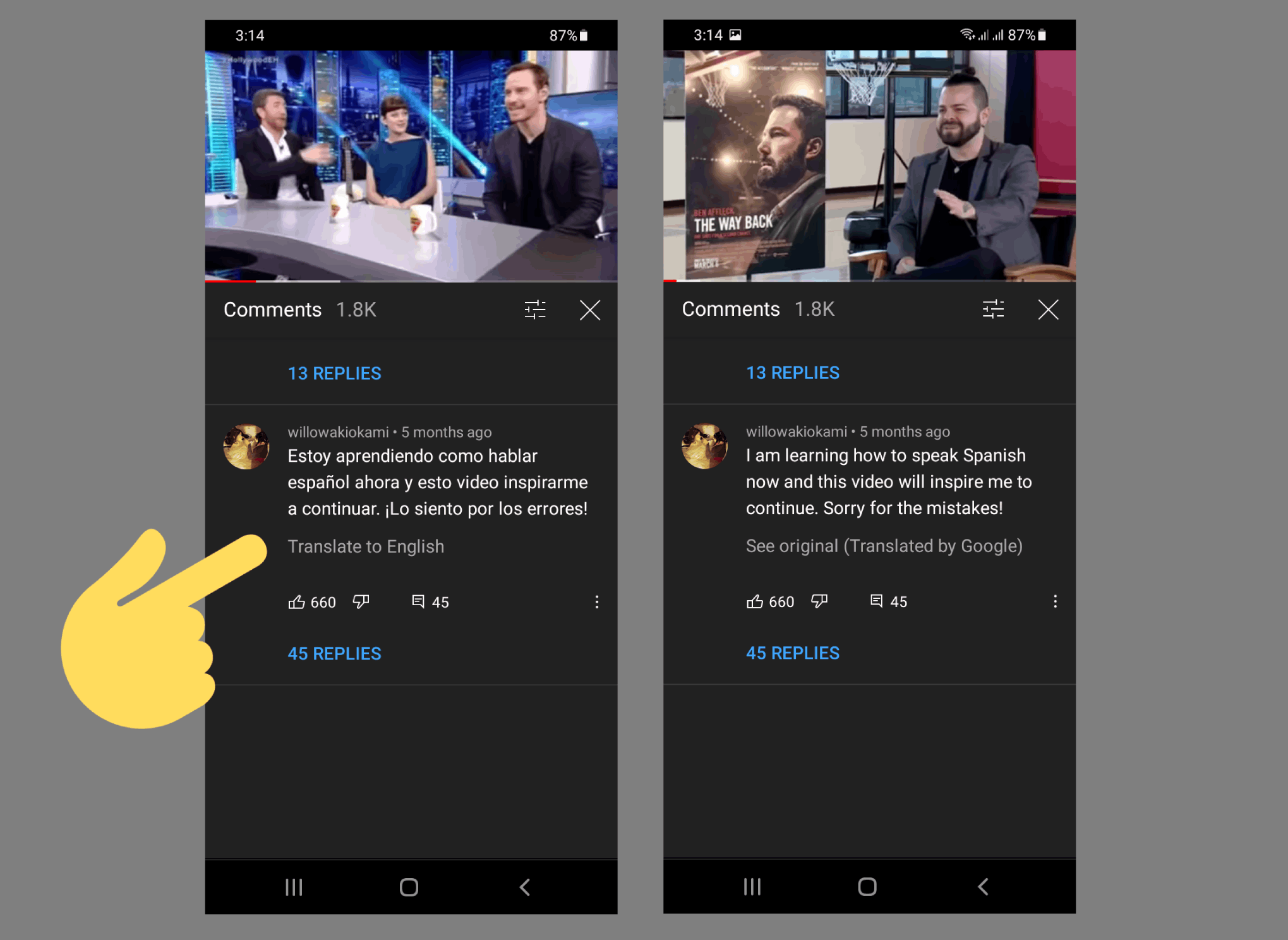 Read next: YouTube Cuts down the subscription requirement for community posts to half than before