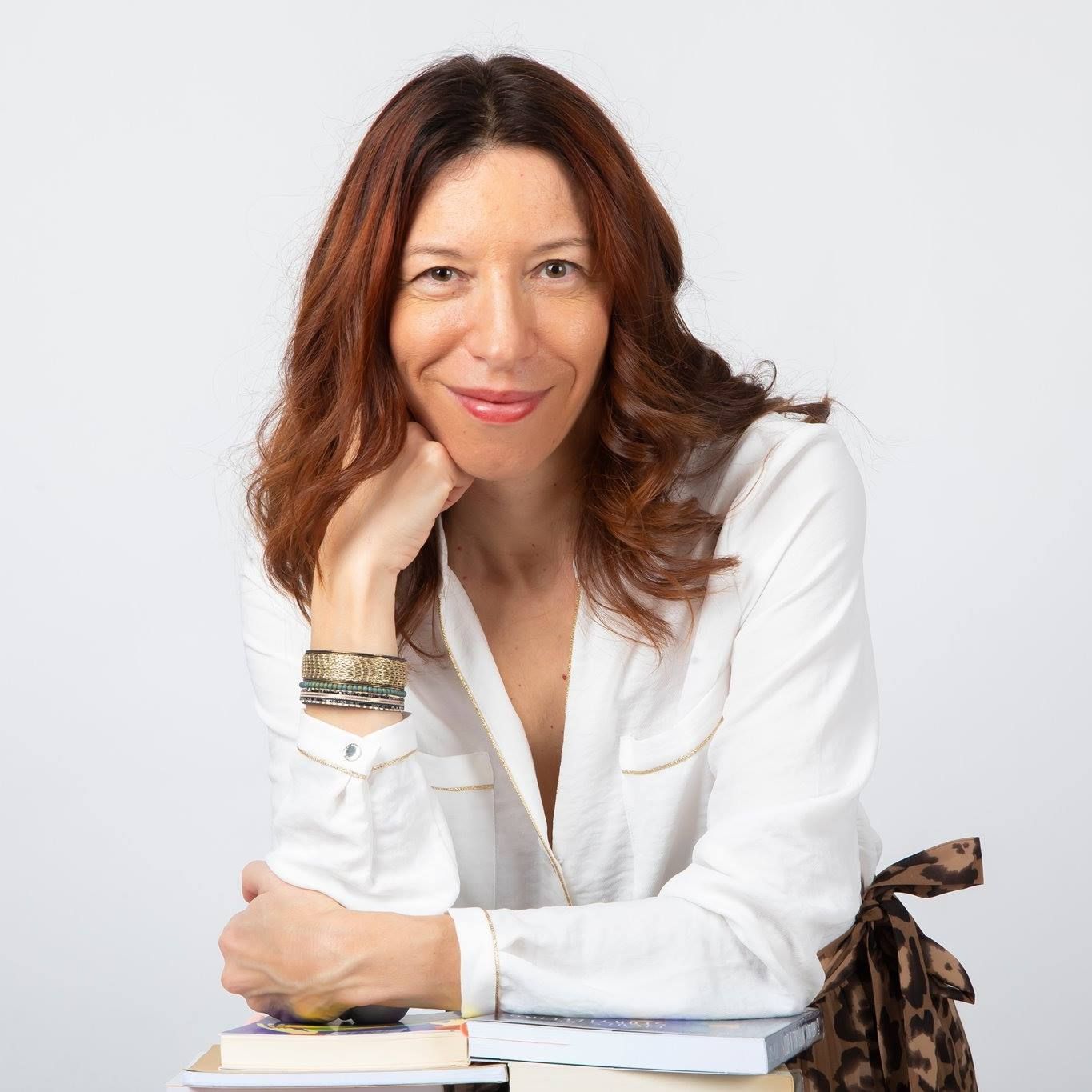 A new independent literary magazine, freely distributed and in digital format, which brings together well-known names from the Portuguese literary scene and new voices, will be launched on the 28 August.

Created by two literature lovers, who gave it the name “Palavrar”, inspired by Fernando Pessoa, this project aims to entertain readers, make new literary voices known and to promote time to reflect and to educate readers, revealed the magazine’s authors.

Diana Almeida, obstetrician and book lover, who once dedicated herself to a literary criticism blog, and Analita Alves dos Santos, author, literary activist and curator of the reading club “Encontros Literários – O Prazer da Escrita”, are responsible for the project, whose design is down to visual artist, Isa Silva.

Characterised by the diversity of rubrics and subjects, “PALAVRAR — Reading and writing is resisting” will share chronicles, stories, children’s stories, poetry by known and unknown authors, opinion articles from renowned voices on the national literary scene, history of literature, creative writing, motivational writing, proofreading and editing, and literary criticism.

It will also include Proust’s questionnaire to a special guest per issue. The goal is to enable learning from those who are at the forefront and give a voice to those who wish to pave the way in the Portuguese literary world.

The official launch of the magazine, whose first issue features an unpublished poem by Nuno Júdice, will take place on 28 August, at 9:30 pm, and participation is free, although subject to registration.

According to Diana Almeida and Analita Alves dos Santos, the inspiration for the publication’s title was born from the phrase “I like to say” by Fernando Pessoa. For the motto “Reading and writing is resisting”, the authors followed the words of Lídia Jorge, who once stated that “literature is an absolutely indispensable act of resistance” and that it is necessary to “publish, read and disseminate”.

The magazine can be downloaded for free at https://palavrar.oprazerdaescrita.com/.

Grammarly is the perfect tool for anyone who writes a lot. The features that Grammarly offers are astounding. We believe...

Eugene Ellis "Bucky" Waldron Jr., a seventh-generation Floridian, died on Thanksgiving Day, Thursday, November 25, 2021, in Ponte Vedra Beach,...
A Burk's Falls woman who does graphic design as a hobby is the "Local Champion" for October for her work on...

Have you been trying to find legit essay writing services online to no avail? Well, that is the challenge thousands...

A Burk’s Falls resident who does graphic design as a hobby is the Local Champion for October for her work...

It’s becoming more and more commonplace these days for Canadians to have some kind of side hustle. During the pandemic,...