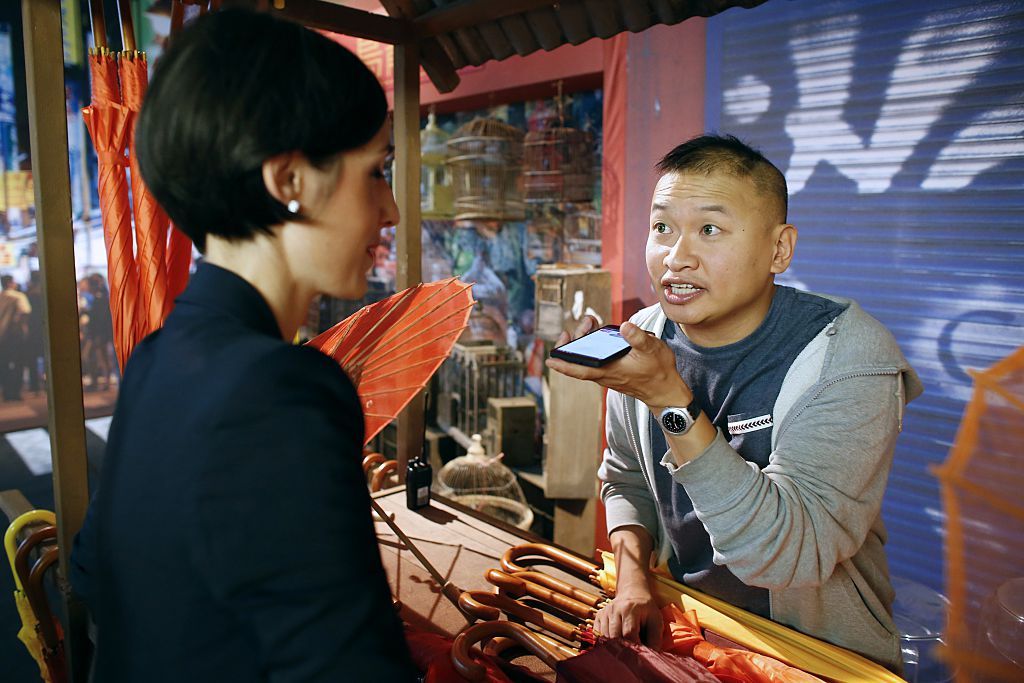 Apple has a new system-wide translation feature coming with the iOS 15. The feature is supposed to translate almost any text in any app.

Find out more about the new feature and how to use it.

Apple first introduced the Translate app with the iOS 14 and it can be used to translate conversations from one language to another. Apple also added translation features to Safari, Mac Rumors said.

In iOS, the translating feature now expands system-wide, allowing users to select any text in iOS 15 and choose “Translate” to have the text translated in the user’s preferred language.

Live Text lets the iPhone detect text in any image or photo on the user’s device. Once the text is selected, the user can choose to have it translated. The text can also be copied and pasted.

When coming across a sign or menu in a foreign language, users can simply take a photo, highlight the text, and then have it translated to their language. The Live Text feature can be used in photos, screenshots, quick look, Safari, and even offer live previews with the Camera app.

Yes! This gets even better in iOS 15 with the systemwide Translate feature pic.twitter.com/POUgAmCt6E

Apple also improved the original Translate app, making communicating with someone who speaks another language easier.

The drop-down menus allow for easier selection of languages so the user can easily begin the conversation without fumbling too much trying to set up the app.

The conversation feature on the app has been updated to make it easier to enter conversation mode with a simple tap. Chat bubbles have also been added to ensure both sides can follow along with the chat, Mac Rumors said. If tapping on the microphone button is too cumbersome, Auto Translate automatically detects when the user starts and stops speaking so the other person can simply respond without needing to interact with the iPhone.

The Face to Face View allows the two parties in the conversation to see the flow of the conversation in their respective languages via a split-screen. The orientation could also be Side by Side, having the chat display both languages in the same text bubble.

iOS 15 lets you translate the screenshot before you even save it pic.twitter.com/VBGFrBkqRu

How to Use iOS 15 Translation

Though the system-wide translation feature is aimed to translate any selectable text, words displayed as graphics like in mobile games may not be so easy just yet. The feature also allows for the translation to be done entirely offline, perfect for when you are out travelling and do not have cellular data at the ready

Here’s how to use it.

2. The pop-up menu will display options like Copy, Look Up, and Share. Go ahead and select Translate which may be found after you tap on the small arrow to reveal more options.

A warning will inform you that the selected text will be sento to Apple for translation.

3. The original and translated text will appear in a pop-up card and you can copy the text or change languages.

iOS 15 makes it sooo much earlier to translate screenshots. I can’t imagine what a boon this is to anyone with visual impairment as well. pic.twitter.com/rVs42WvenD

For those who do not wish to have the data sent to Apple to translate, the option to do it entirely on-device is available, Mac World added. Simply head over to Settings > Translate then toggle On-Device Mode.

You will need to download language packs which can be done in the Download Languages menu on the same page.

iOS 15 should be available to the public by fall, the same time the debut of the iPhone 13. If you wish to try iOS 15 now, you can test out the beta, which you can learn more about by clicking here.