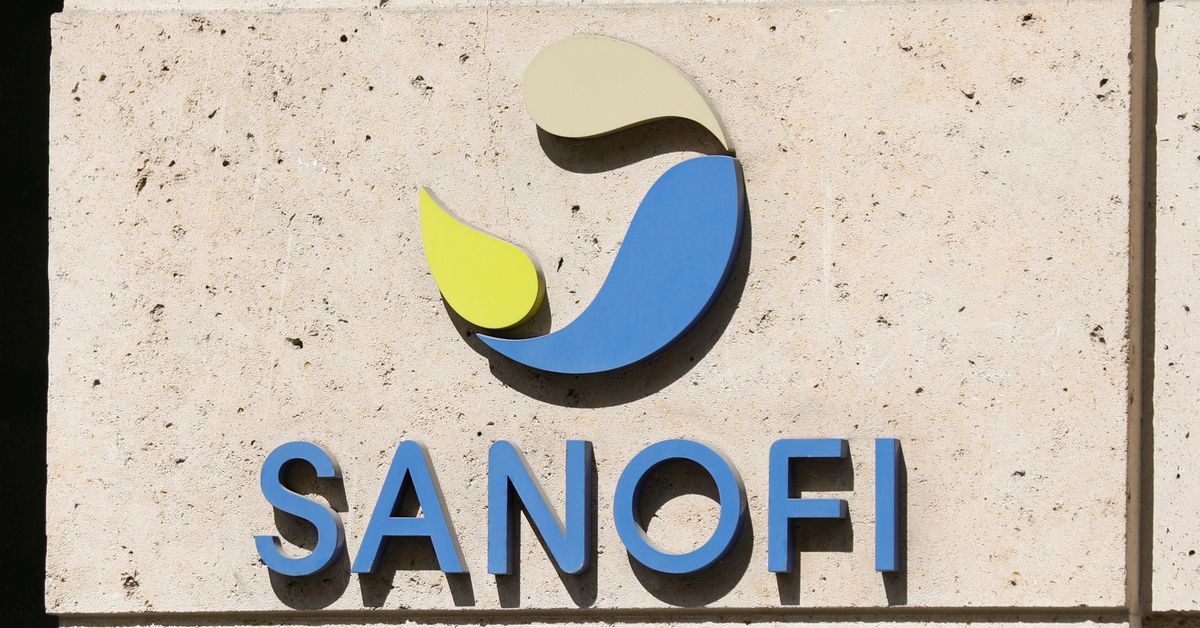 Sanofi said it would acquire all outstanding shares of Translate Bio for $38.00 per share in cash, representing a total equity value of about $3.2 billion.

The boards of both companies have approved the deal, and the chief executive of Translate Bio and the U.S. company’s largest shareholder have backed it, Sanofi and Translate Bio said in a joint statement.

Shares in the French pharmaceuticals company edged up 0.3% in early morning trade.

“Translate Bio adds an mRNA technology platform and strong capabilities to our research, further advancing our ability to explore the promise of this technology to develop both best-in-class vaccines and therapeutics,” Sanofi CEO Paul Hudson said.

Translate Bio’s stock soared more than 70% to above $50 in extended trading on Monday following the Reuters report. read more

Analysts said the price made strategic sense, a long-term wager on mRNA vaccine technology beyond COVID-19 by one of the world’s top flu vaccine makers.

“Since COVID, mRNA vaccines have made a big impact on the future of vaccine R&D and the most obvious target for next generation mRNA vaccines is influenza,” Liberum wrote in a briefing note.

The messenger RNA (ribonucleic acid) approach, an area of Translate Bio expertise, instructs human cells to make specific proteins that produce an immune response to a given disease.

The two companies are also looking at mRNA vaccines for several infectious diseases and in June started a Phase I trial evaluating a possible mRNA-based vaccine against seasonal flu.

Sanofi expects to complete the acquisition in the third quarter of 2021.

Sanofi’s interest comes after a tough year for the French drugmaker after falling behind rivals in the COVID-19 vaccine race, a major blow to CEO Hudson who joined the company almost two years ago.

Sanofi warned last year its traditional, protein-based COVID-19 jab developed with GlaxoSmithKline (GSK.L) showed an insufficient immune response in older people, delaying its launch until toward the end of 2021.

Hudson has also been under increasing pressure to reduce the company’s dependence on its star eczema treatment Dupixent to boost earnings.

Earlier this year, Sanofi agreed to fill and pack millions of doses of shots made by Pfizer/BioNTech, Johnson & Johnson (JNJ.N) and Moderna.

Translate Bio, set up in 2016, has not launched any drugs on the market but its clinical-stage pulmonary product using its mRNA platform is being tested as an inhaled treatment for cystic fibrosis in a Phase I/II clinical trial.