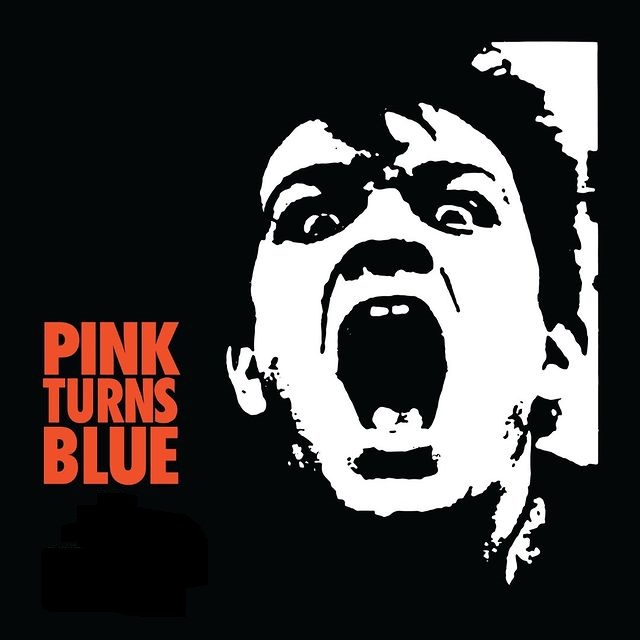 (ProNewsReport Editorial):- Berlin, Germany Jul 30, 2021 (Issuewire.com) – Pink Turns Blue‘s aggressive and daring rock record ‘There Must Be So Much More’ is out now and is now playing on Spotify. The band has produced numerous icy tunes about life’s change. It was founded in 1985 by the duo of Thomas Elbern and Mic Jogwer (vox, bass, and keyboards). With the rich impact of heavy rock sound and spatio-temporal distortions, they launched a revolution in the rock scene, becoming part of Germany’s first generation of gothic rock. Their electric enthusiasm never failed to energize the crowd. The stage is set up for them to play and set the place on fire with their diverse musicianship. The constantly excellent and one-of-a-kind pair is back, this time with a brilliantly frenetic and fascinating set of rhythms to match the distorted and riff-heavy mind-bender. Everything about this song is massive, not least the incredibly catchy punk-rock-infused melody. Play the video below, and as always, turn it up loud. This month, the band returns with an excellent addition to their hard-hitting, addictively catchy, pop and punk-rock-influenced library of songs. More than simply a comeback, the tune slams into action with a loud drum line and slick guitar riffs, followed by the iconic, confident, and forceful leading vocal we’ve come to know and love.

They came up with fresh concepts after playing numerous stage performances and notable concerts in the United States, Mexico, Germany, the United Kingdom, and Brazil. They had other intentions to spread their wild side of rock music to a huge number of people. If Two Worlds Kiss, their first LP, gave the new wave sound sinister undertones, spawning the darkwave subgenre and becoming a key record in the post-punk genre. Their songs are still played in clubs, and they are still getting popular, headlining genre events all over the world. The new music has a depth to it, even darkness, that makes it feel like it’s in a league of its own. As always, the performances are flawless, the music rises and swells, breaks away, is technically inventive and fascinating, and yet there is a distinct sense that something new has been accomplished. It’s as if the band has taken this amazing leap ahead into alternative terrain while retaining all of the qualities that we like about them in the first place.

With several tours and huge acclaim lighting Pink Turns Blue‘s rock music journey, they discovered a new meaning for their honesty. The three-piece has amassed a global fan following since embarking on a world tour in 2018-2020. People really appreciated their off-kilter approach to crafting strong music. ‘So Why Not Save the World‘ is fierce, loud music that depicts the changes in viewpoint in a person’s life through time. It’s tough to pin down what it is about the music; everything simply gels so well that it seems like an instant classic. The song features a fantastic guitar solo part that is further accentuated by the massive wall of sound around it, and the melodies and lyrics throughout add everything you could want in a brand new rock track to dig your teeth into. Something about the way it’s written lends a hearty dose of nostalgia to the ambiance, but the whole thing sounds undeniably new – and that’s what makes it so thrilling. Follow the band on Facebook, Spotify, Twitter, and Instagram for all the latest events. 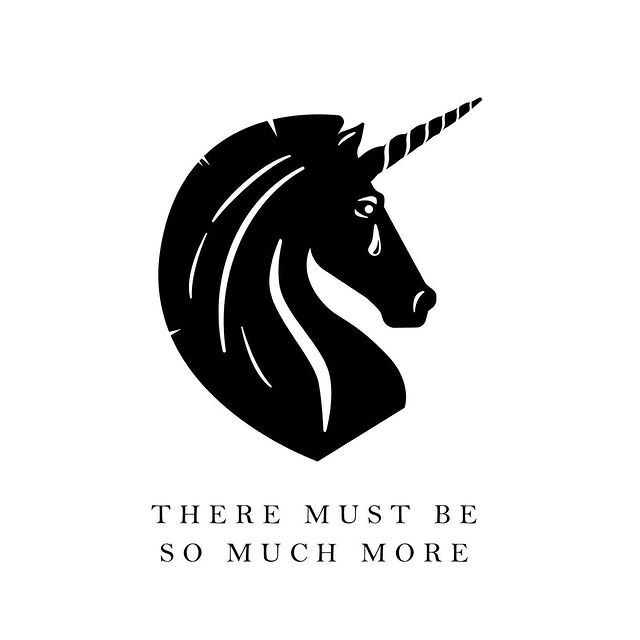 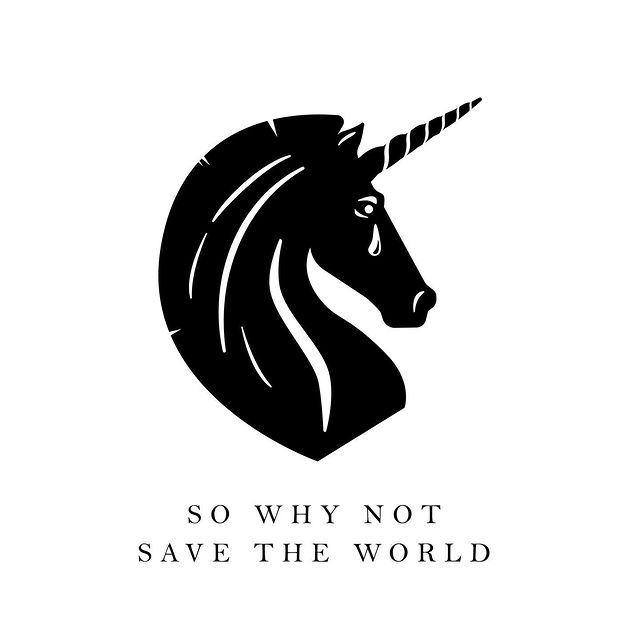