As online translation tools become more precise, some worry that human translation may be a thing of the past

Move to another country, learn the language there, then make a living by translating between that language and one’s native tongue. Since the Age of Exploration, countless people have trodden this path.

In addition to those who have developed full-time careers in the translation and interpretation (T&I) industry, there are many who translate as a side gig. For decades, David Wang (王宇大) was one of the latter.

Wang, who’s now semi-retired, moved to Canada with his parents in 1967 after graduating from elementary school in Taipei. When he returned to Taiwan in 1984, he immediately realized his fluency in English was a big advantage in the job market. 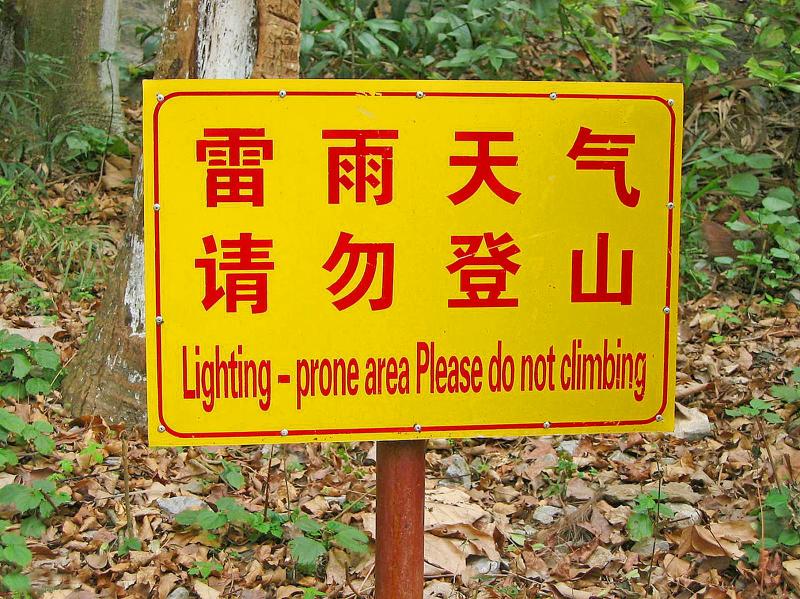 “I felt I had a gift for translating Chinese to English, despite my limited knowledge of my mother tongue. My first job in Taipei was translating news articles into English. That forced me to relearn a lot of the Chinese I’d forgotten living in Canada,” he says.

Wang taught English at cram schools and — apart from a short period when he worked as an in-house translator — took on translation assignments to supplement what he earned by teaching.

“In the 1980s, it would have been extremely difficult to survive in Taiwan by translation work only, due to the slave-like wages,” he says. 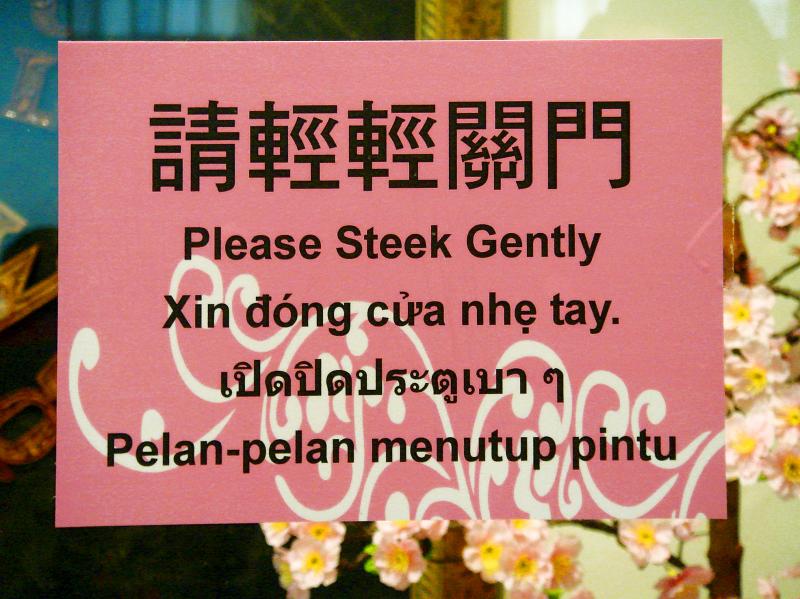 Most of his translation work came via agencies who paid him a per word or per page rate. “I also found some clients on my own, and by networking. But, in the 1980s and 1990s, it was never easy to pick up well-paid translation work,” Wang says.

That was before the advent of the Internet and e-mail. “I actually used a fax machine to receive texts and return my handwritten translations of them,” Wang remembers.

For translators, the Internet is fantastically useful. It makes communicating with clients, receiving and submitting assignments, and conducting research much faster. It also allows translators (like other freelancers) to compete for work in territories they’ve never visited and where they know no one. 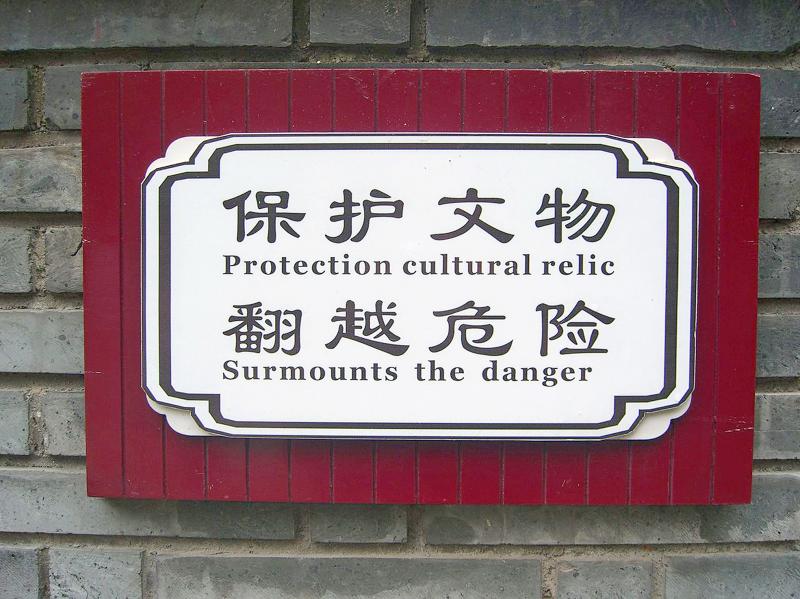 However, some believe technological progress is an existential threat to the profession, but Wang isn’t one of them. 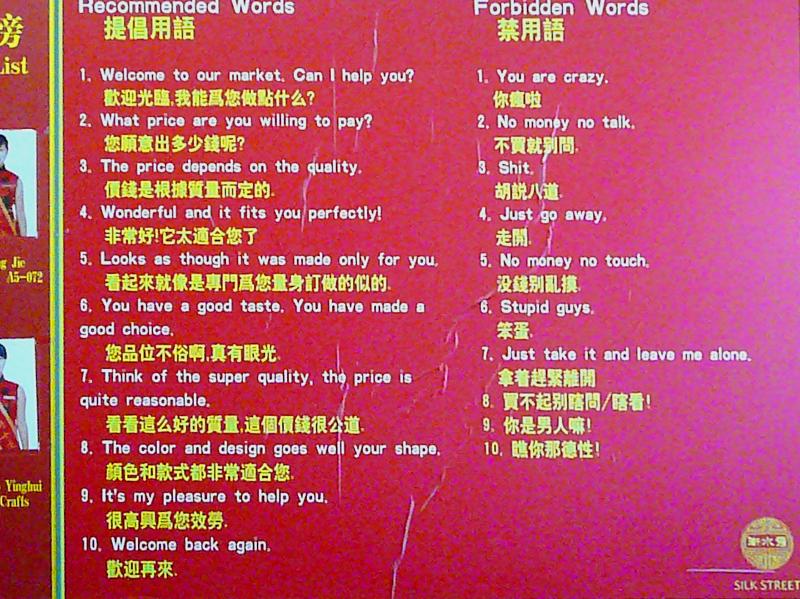 “You can program a computer to find equivalent words, but not to interpret. A computer can’t know that ‘I drink like a fish once in a blue moon’ or ‘The only difference between a hooker and politician is the latter works fully dressed’ are to be read figuratively.”

The US Bureau of Labor Statistics is upbeat about the future of human translators. Estimating there were 77,400 T&I jobs in the US in 2019, the bureau’s Web site forecasts that employment in the field will grow 20 percent by 2029.

“Globalization and large increases in the number of non-English-speaking people in the United States will drive employment growth,” it predicts. 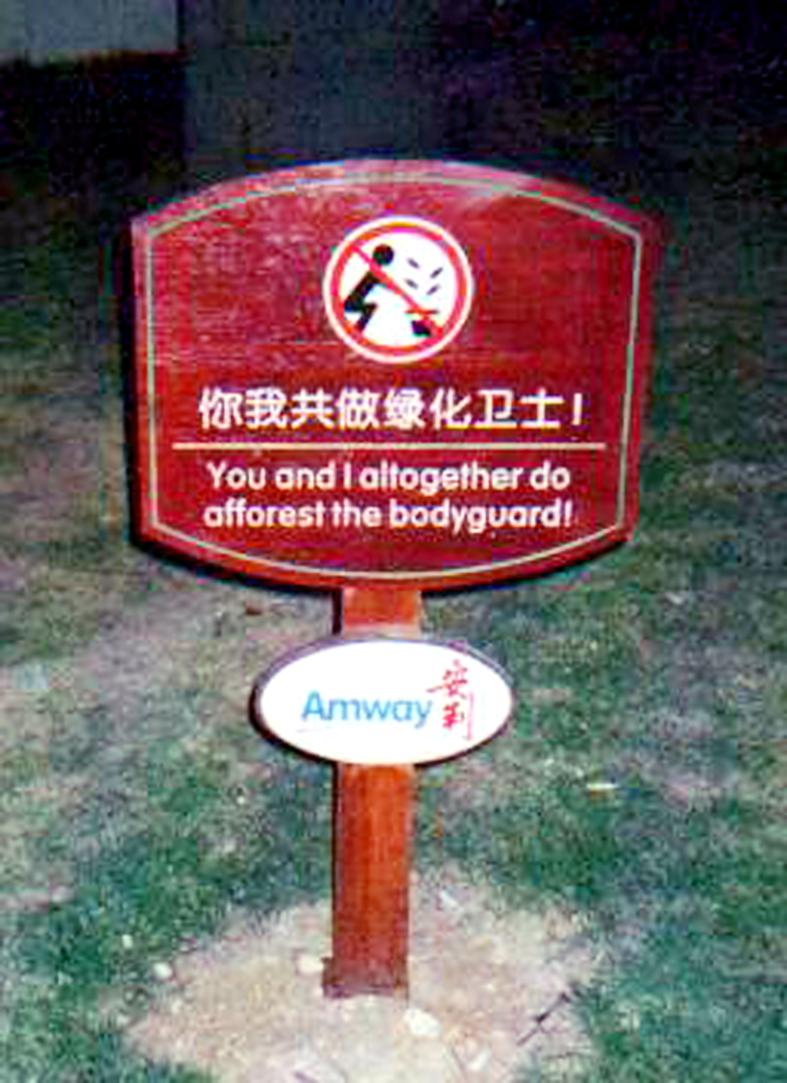 Asked if he worries that MT will eat his lunch, Leo Maliksi, founder and chief content editor of Jeeren Content Makers & Marketers, replies: “I don’t see this happening soon. Ultimately, I think the main reason is that language is the best expression of the human soul’s transcendence over matter. Our throat anatomy isn’t much different from that of apes and other creatures, but they can’t produce English or Spanish.”

Maliksi, a Filipino who’s lived in Taipei since 1985, says Chinese-to-English translation accounts for about 70 percent of his company’s workload. He agrees with a complaint many in his industry make, that the often miserable quality of translations in Taiwan is due to a widespread unwillingness to pay for good work.

“In general that’s true, but it depends on the client and the market segment. I think Taiwanese private enterprises are the worst culprits when it comes to undervaluing translation, probably because most readers of their online or printed material — such as ads and announcements — are Taiwanese whose eyes skip any English text and go straight to the Chinese,” he says. He thinks that such companies often want English to show they’re “international,” or because their clients request it.

When it comes to long-term employment prospects for human translators, Ruben Tsui (徐嘉煜) isn’t as confident as Wang or Maliksi.

“This question, ‘whether AI can replace humans in translation/interpreting,’ is often asked during information sessions for prospective students. The short answer given by senior GPTI faculty is this, ‘Not in the foreseeable future, at least not for translation that requires creativity and ingenuity,’” says Tsui, who helps teach the Translation Technology course that’s part of National Taiwan University’s Graduate Program in Translation and Interpretation.

Tsui thinks literary translation is “for now” beyond the capabilities of AI. By contrast, a lot of routine translation, such as manuals and instructions for computer software and hardware, is already largely done by machines, “with minimal human intervention in the form of ‘post-editing’,” he says.

Tsui says that, in his experience as a freelancer, many translation agencies now make extensive use of MT.

“In other words, they’re asking translators to correct machine-translated documents instead of having them start from scratch,” Tsui says. “The market for commercial translators of written texts is shrinking rapidly as MT technology improves. Of course, this means less income for translators. However, interpreters might be able to hold out a little longer.”

In his opinion, computer scientists will find ways to incorporate creativity and ingenuity into future generations of AI, to the point where it can generate content indistinguishable from that produced by humans (the so-called “Turing test”).

“That day is almost certain to come. The question is ‘when.’ When it does, ‘translator’ will mean ‘translation machine,’ just like the word ‘computer’ has evolved from meaning ‘human calculator’ to an electronic device,” says Tsui.

Tsui says he and many other translators now often use MT engines for the “first pass” on a text. “They’re increasingly capable of dealing with long, complicated sentences — but can be safely used only if you have sufficient knowledge of the target language. In other words, ‘use at your own risk,’” he says.

Some translators have other reasons for avoiding Web-based MT systems.

Paul Cox, head of translation at Winkler Partners, a Taipei-based law firm, recognizes the advances made by Google Translate and DeepL. However, when he’s tried running excerpts from public-domain legal documents through such programs, the results suggest they’ve not yet reached a point where they’d contribute significantly to his team’s efficiency.

“In legal documents, the meanings of words depend heavily on the contexts of particular legal systems and jurisdictions and on specific definitions assigned to words by, for example, parties to contracts. The post-editing that would be required to achieve the precision we need appears still too heavy,” he says.

Confidentiality is another concern, Cox says.

“We wouldn’t consider uploading any client document — or even any excerpt that may contain sensitive or possibly identifying information — to a third party such as Google Translate,” he says.

The legal ramifications of inputting client information into third-party Web sites is something translation agencies and freelancers need to pay attention to, Cox adds.

However, Cox and his coworkers do make some in-house use of translation memory software.

“We’re trying to avoid getting locked into any particular proprietary and expensive translation memory software. At present, we use OmegaT, a free translation memory application that has boosted our efficiency in translating some types of highly repetitive documents.”

Kevin Lax, a freelance translator who works from his home in Keelung, isn’t losing any sleep over MT.

The Briton thinks AI might be able to smoothly translate similar languages, such as English and Dutch, fairly soon — “but not Chinese and English, at least not in my working lifetime. And even when it can, we’ll still have a role in editing.”

Not that the 55-year-old has any plans to retire.

“I didn’t start really working until relatively late, and I think I’ll be able to handle my current workload even when I’m a good bit older,” says Lax, adding: “I don’t need to commute or even get dressed. I think it’s good to use your brain as you age, and translation work certainly keeps your gray matter on its toes.”

Comments will be moderated. Keep comments relevant to the article. Remarks containing abusive and obscene language, personal attacks of any kind or promotion will be removed and the user banned. Final decision will be at the discretion of the Taipei Times.