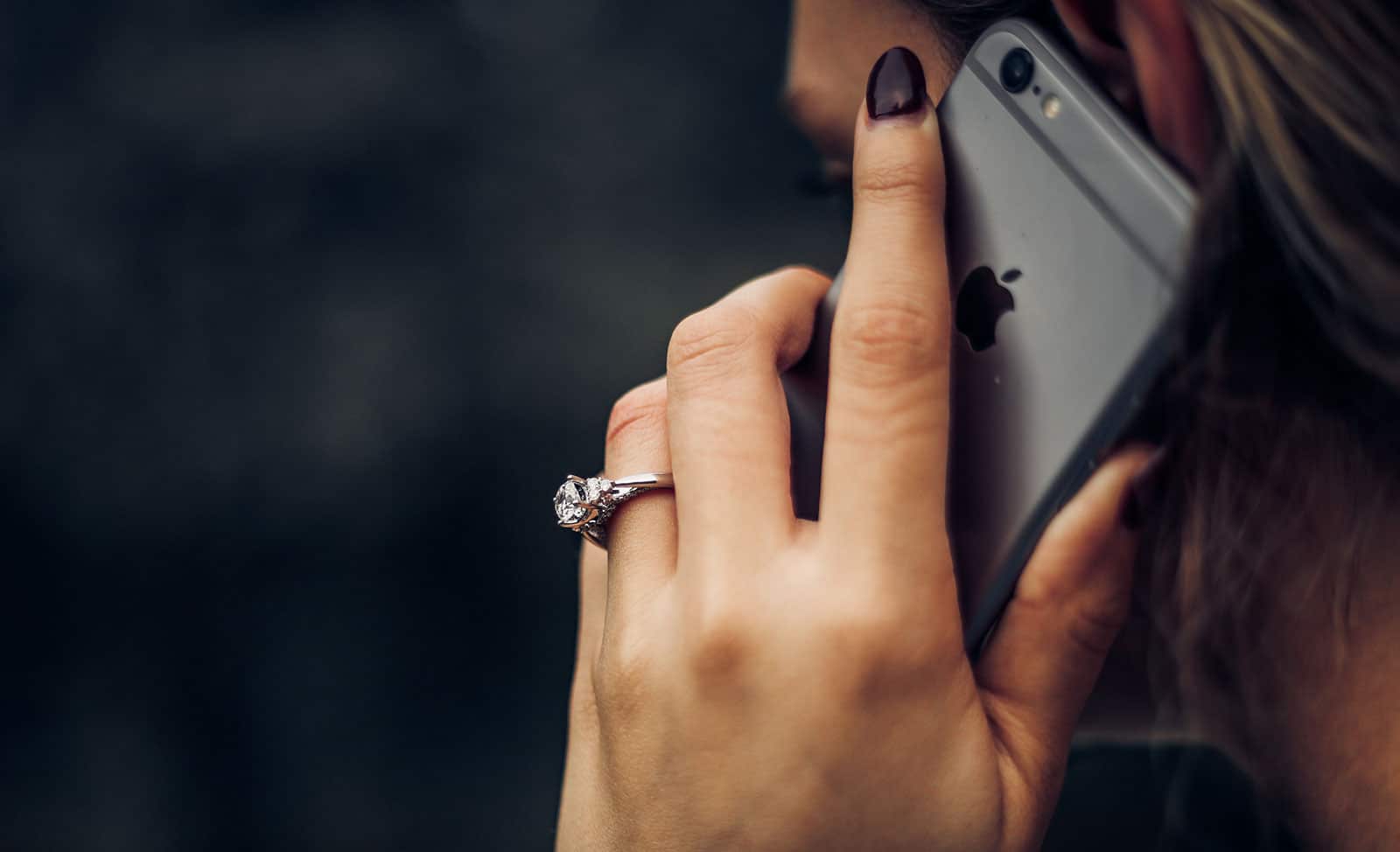 Trying to understand a different language isn’t easy, but Optus is trialing something that could make interpretation seamless.

While technology is always improving, we’re not at the point where we can instantly understand another language.

There are improvements, some of which make it easier to travel or live overseas, such as how Google Translate can change real signs through a phone’s camera to make them readable in another language, something Microsoft has a variation of, as well. Google has even tried translating languages in real time with the first generation of Pixel Buds, but it didn’t quite go according to plan.

However Optus is working on its own variation, launching something it calls “Call Translate”, which aims to do what it says on the box: translate calls in real-time form one language to another.

The idea is built on artificial intelligence connected to the Google Cloud, and is in a trial phase, able to translate from one of ten languages to another largely in real-time so the people on each end of the call can understand each other.

It’s being tested with English, Arabic, Filipino, Greek, Hindi, Italian, Mandarin, Russian, Spanish, and Vietnamese initially, but Optus says more languages are coming soon, with people able to pick the language they want to translate from and to via the My Optus app.

“At Optus, connecting people is at the heart of what we do and Call Translate makes conversing possible for some of the many Australians who don’t speak English as their first language,” said Clive Dickens, Vice President of TV, Content and Product Development for Optus.

“So, whether you’re an Australian resident, an international student or a small business owner who needs help interacting in another language, whether it’s making an appointment with the dentist, booking a restaurant or arranging a sale, Optus Call Translate helps you communicate with confidence,” he said.

Optus’ Call Translate is a beta feature, so it may not be perfect initially, but in its beta, it’s presently free provided you’re accepted to the beta. There’s no word on what the price will be when it launches, but if you’re an Optus custom eager to see what it’s like, you can sign up to the Call Translate waitlist to get involved.