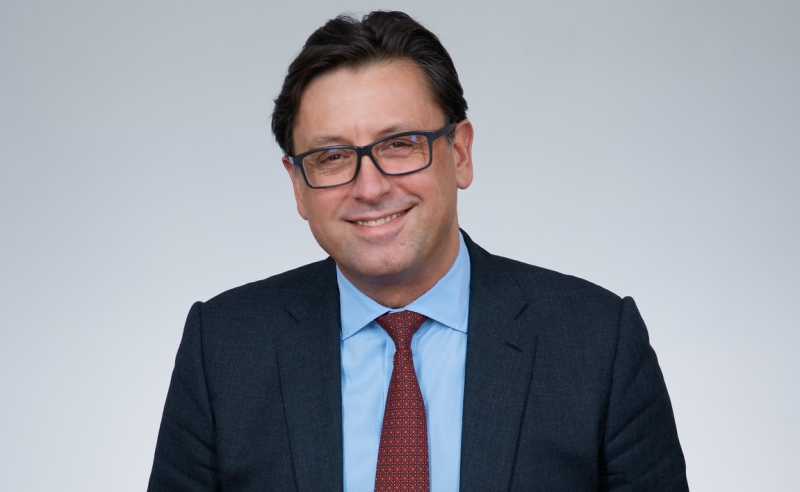 Sanofi and Translate Bio have started a phase 1 clinical trial of an mRNA vaccine for seasonal influenza. The initiation of the study puts the partners ahead of Moderna and Pfizer in the race to show mRNA vaccines are as good or better at preventing flu than existing technologies.

The validation of mRNA technology by vaccines against COVID-19 has ramped up interest in using the approach to protect against seasonal flu. Moderna disclosed three flu vaccines in January and set out plans to get into the clinic this year. Pfizer has also expressed an interest in mRNA flu vaccines, while CureVac has been working on the idea for several years with the support of the Bill & Melinda Gates Foundation.

Sanofi and Translate Bio have beaten their rivals to the clinic, though, hailing the start of their study as the first human trial of a seasonal mRNA flu vaccine candidate. The study will assess the safety and immunogenicity of several doses of two mRNA vaccine formulations designed to protect against A/H3N2, a strain of influenza associated with more severe flu seasons.

Interim data from the 280-subject trial are due by the end of the year. Sanofi and Translate Bio will use the results to inform the next steps for a program that could lessen some of the shortcomings of existing seasonal flu vaccines.

“We believe that mRNA technology could have several advantages for a seasonal flu application including the potential ability to demonstrate robust immune responses based on preclinical data to date, enable antigen specificity within a short timeframe from seasonal virus strain selection and deploy agile manufacturing capacity,” Translate Bio CEO Ronald Renaud said in a statement.

Sanofi and Translate Bio, which collectively have expertise in flu and mRNA, are at the forefront of the effort to validate the potential of mRNA vaccines in influenza. Working with Sanofi, Translate Bio created multiple mRNA constructs around key influenza antigens and packaged them in lipid nanoparticles. The candidates underwent screening in animals and toxicology studies before Sanofi and Translate Bio picked two formulations to take into the clinic.