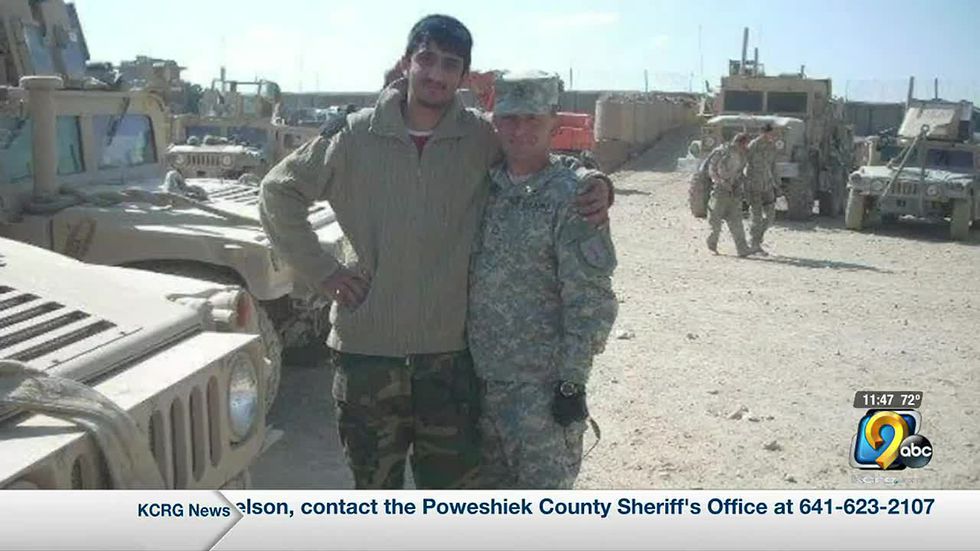 IOWA FALLS, Iowa (WOI) – People in one town in Iowa are fighting to keep a beloved community member there legally, calling him a military hero.

Zalmay Niazy is from Afghanistan and risked his life to translate for U.S. forces in Afghanistan for more than 6 years.

But he’s spent the last five years in Iowa working as a handyman in Iowa Falls. People there are upset he’s in danger of getting deported.

Niazy received a letter from the government weeks ago saying he’s engaged in terrorist activity and denied his claim for asylum.

Now, people are writing elected officials and trying to raise money for an immigration lawyer.

“So, I stand with the United States Armed Forces and became an interpreter. And I have done what was right, and what seemed right,” Niazy said. “I have been a high target for years.”

Niazy said the Taliban labeled him a spy, killing his uncle and attacked his whole family.

He also said he feels lucky and is overwhelmed by the support of people around him.

See the original story at weareiowa.com.