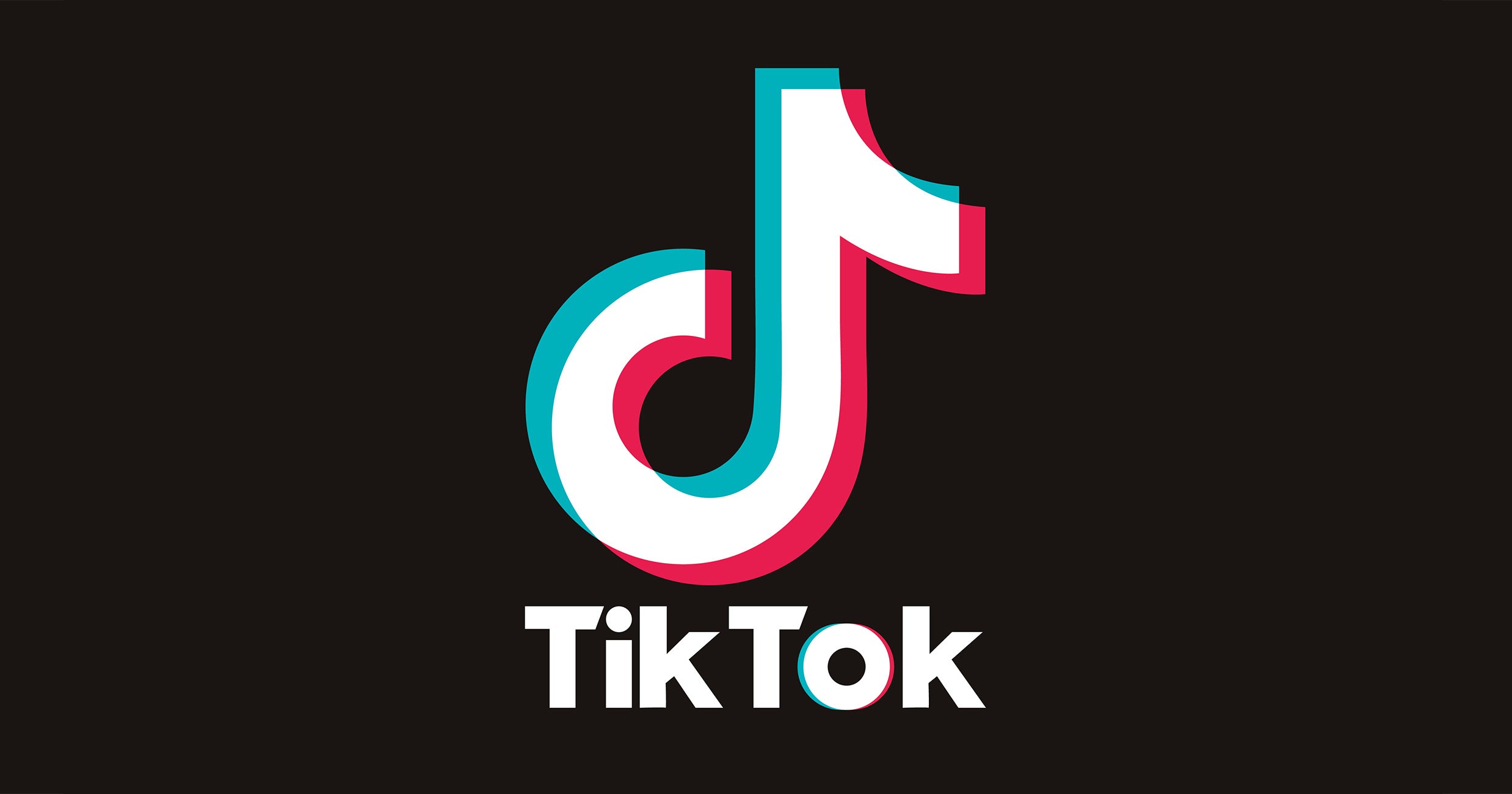 Standing first realized TikTok was using her voice around the same time the feature launched late last year. She told Insider that her friends and family started sending her TikToks that used the text-to-speech effect, prompting her to join the app and confirm that, yes, her voice was the Siri-esque sound they were hearing. She claimed in the suit that users had made her voice read sentences, phrases, and words that she would never say in real life, including “foul and offensive language.”