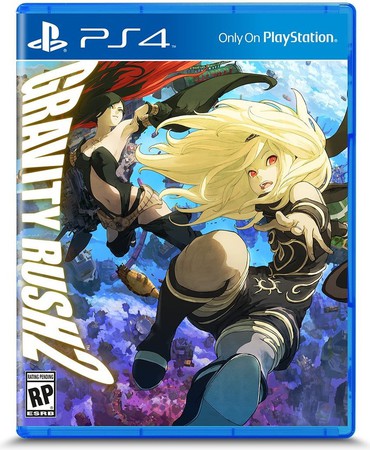 Motomura worked on titles such as Bloodborne, Dark Cloud, Wild Arms, Soul Sacrifice, and Everybody’s Golf during his time at the company.

The departures follow a string of other departures announced in the last few months.

Producer Masami Yamamoto announced his departure from SIE on March 15. He left the studio on on February 28. Bloodborne, Tokyo Jungle, and Déraciné producer Masaaki Yamagiwa announced his departure from SIE Japan on Twitter on February 25. He mentioned that he will continue to work on video games. Bloodborne and Demon’s Souls remake game producer Teruyuki Toriyama left SIE Japan Studio at the end of December. Game developer and director Keiichirō Toyama announced in December that he had left SIE Japan Studio alongside colleagues Kazunobu Sato and Junya Okura to found a new game studio named Bokeh Game Studio.

SIE had announced in February that it is scaling back game development at PlayStation Studios Japan Studio. The studio is re-organizing and recentering its operations around Team ASOBI, the development unit behind the Astro’s Playroom game, as of April 1. The external production, software localization, and IP management of the company’s titles will be concentrated within the global functions wing of PlayStation Studios.