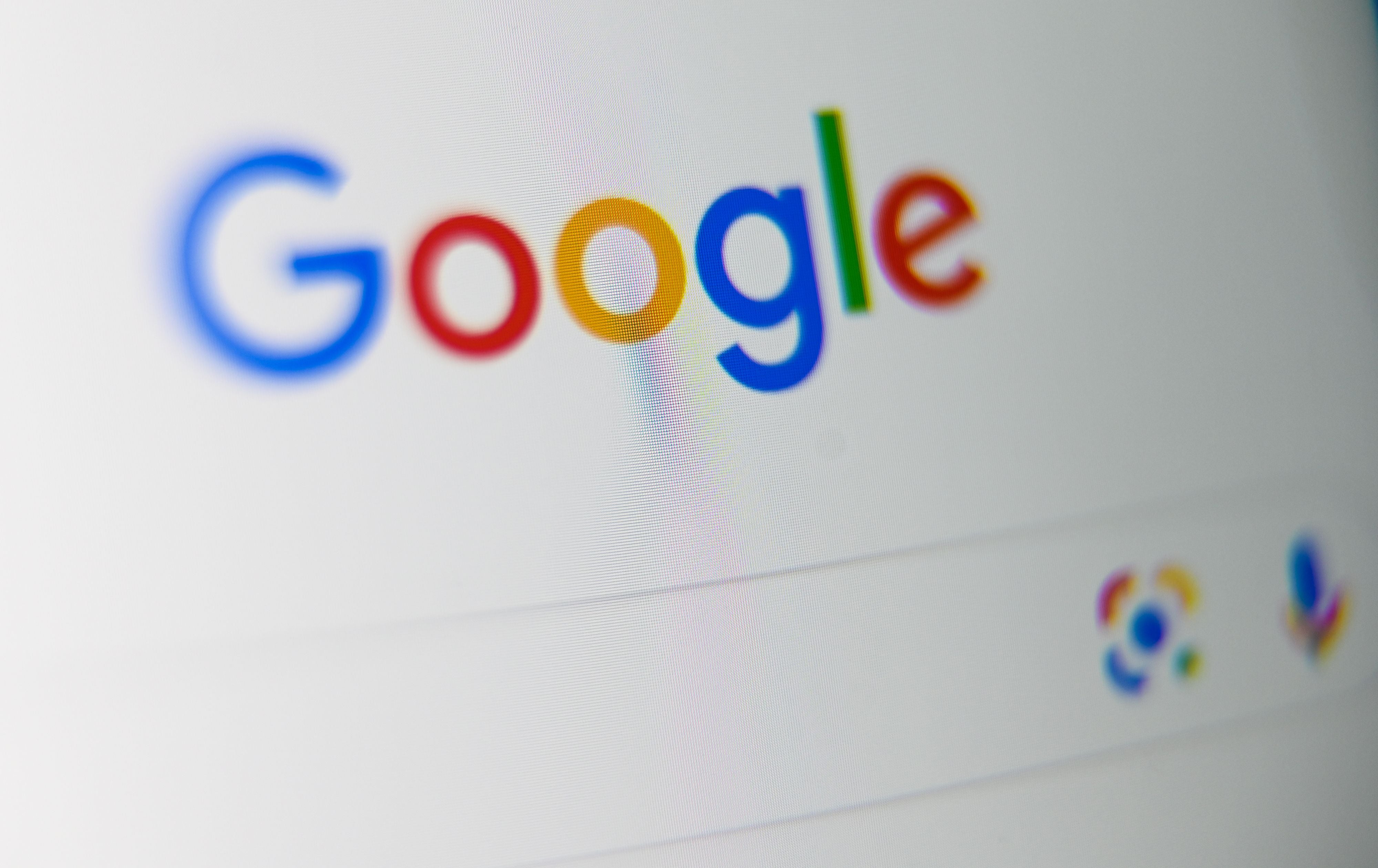 Google’s language translation service is facing accusations of perpetuating sexism after the English translation of a gender-neutral language were found to follow harmful stereotypes.

In a tweet that has since gone viral, Twitter user @DoraVargha posted screenshots in which some general Hungarian sentences – a gender-neutral language – had been put into Google Translate and converted into English.

To the user’s surprise, Google translated the string of phrases using automatic pronouns – which fitted with outdated gender norms – despite no gender being specified in the Hungarian language.

Examples included “she washes the dishes”, “she’s a cleaner”, “he makes a lot of money” and “he is a politician”.

Posting a screenshot of the outcome, the user wrote on Twitter: “Hungarian is a gender neutral language, it has no gendered pronouns, so Google Translate automatically chooses the gender for you.

“Here is how everyday sexism is consistently encoded in 2021. F*** you, Google.”

Twitter users were rightfully shocked and some even conducted their own experiments to test it for themselves, to find exactly the same outcome.

Others pointed out that AI and machine learning tend to amplify human biases, both conscious and unconscious. In the US, Black people are said to have been affected by ‘racist’ decision-making software used in healthcare.