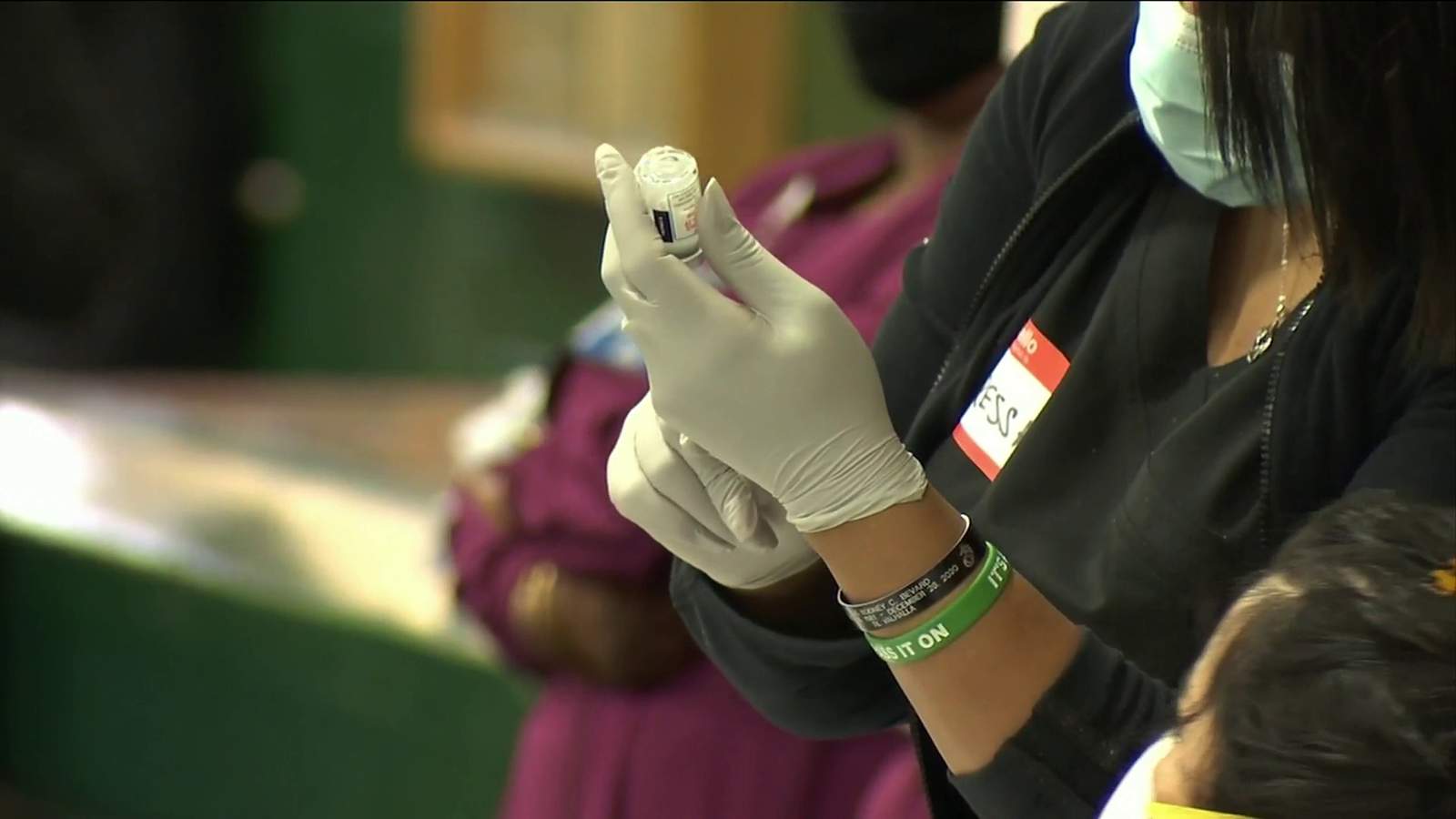 Facing several barriers, we spoke with a man who just became a U.S. Citizen.

He says he’s ready to get the shot and wants to make sure his community can. too.

Khawaja Seviqi, or Hashmat, says he wants his community in Jacksonville to move past the pandemic by rolling up his sleeve.

“I hope I can get it as soon as possible,” said Seviqi.

But he says his community and other minorities have been left out of the picture when it comes to getting the vaccine.

When asked if the government and the city has given minority communities enough information about the vaccine, he says “no.”

Basma Alawee with the Florida Immigrant Coalition said communities of color face language barriers, a lack of transportation, concerns of cost and health insurance and a lack of information.

“Some of the concerns that we have been hearing, the question is ‘will my citizenship status affect my ability to give the vaccine?’” said Alawee.

The Biden Administrations COVID-19 vaccine plan says ” all people in the United States, regardless of their immigration status can access the vaccine free-of-charge and without cost-sharing.”

Hashmat said he knows a lot of people in his community who want the vaccine and will help them get it.

“Our community, our people we always help each other. And for example, if somebody calls me to translate for them I will definitely help them,” said Seviqi.

Alawee said it takes all of us to make sure every community is included.