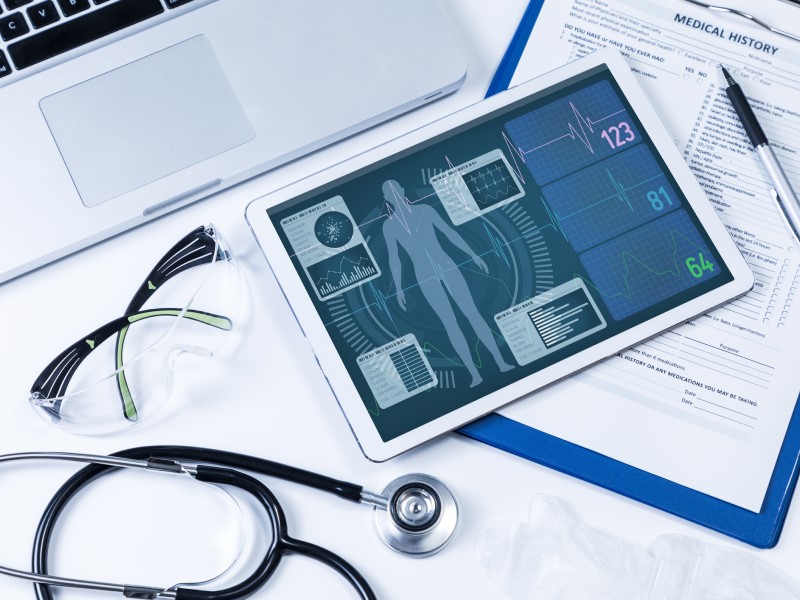 Google Translate was found to be inconsistent between languages for emergency room discharge instructions, according to a March 5 study published in the Journal of General Internal Medicine.

Here are four findings to know:

1. Google Translate statements were 94 percent accurate when translated to Spanish, the highest of any language tested.

2. When translated to Armenian, 55 percent of statements were accurate, the lowest of any language tested.

“You can take over-the-counter ibuprofen as needed for pain,” was translated in Armenian to, “You make take anti-tank missile as much as you need for pain.”

3. Chinese translations, including Cantonese and Mandarin, were accurate 81.7 percent of the time. Volunteers mentioned differences between traditional and modern Chinese writing systems and the potential harm they may cause.

More articles on health IT:

© Copyright ASC COMMUNICATIONS 2021. Interested in LINKING to or REPRINTING this content? View our policies by clicking here.