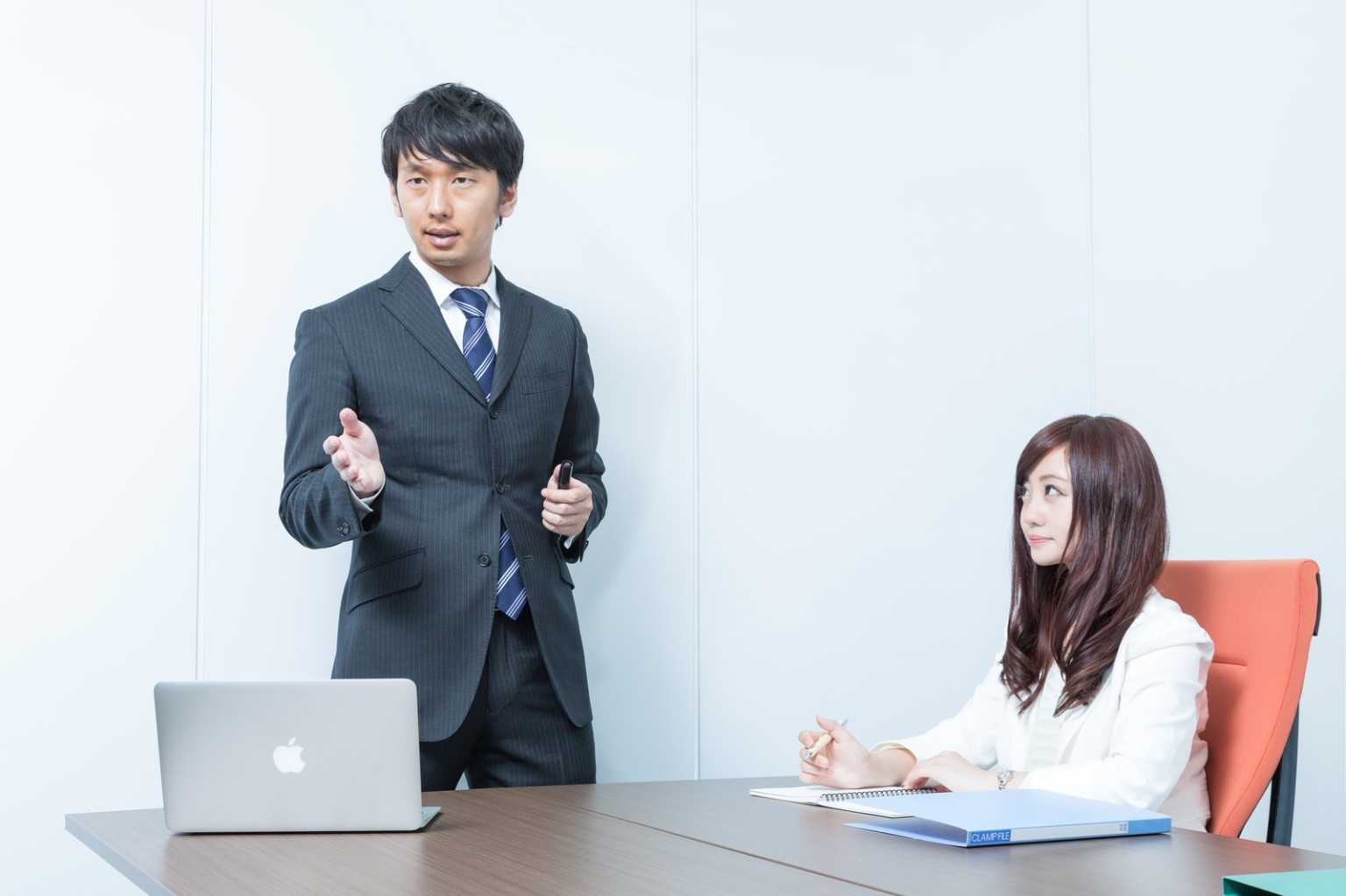 AI technology has come a long way in the last decade, becoming useful in a wide variety of fields, including cooking, modeling, and even drawing manga. But we haven’t really seen it come to such impressive lengths that it can change the nature of human interaction–at least, not until now.

Japanese company Rozetta has created an AI-powered machine translation service that completely eliminates the need for people to know each others’ languages in order to communicate. With their goal of liberating humanity from the limitations of language, they’ve been working for years to create an efficient, accurate, and flexible translation system that can be used in a variety of ways, and they’ve come close to perfecting it.

Rozetta primarily offers two different machine translation services: for written documents and for audio. They claim that their document translation service is “on-par with professional translators” and is “up to 95 percent accurate”, with coverage in over 2,000 industries. This software is used on Rozetta’s very own website, which doesn’t have a human-translated English version; after you load it up, it will automatically switch to English without changing the URL. All of the English text on their website is surprisingly natural, not anything like the kind of results you’d get from a free service like Google Translate.

But Rozetta’s pinnacle achievement is probably its “Onyaku” service, a conference speech translation tool capable of interpreting people’s speech in real time. Check out this video, which demonstrates Onyaku’s ability to accurately capture English speech, even with a strong accent, and translate it into Japanese almost immediately.

Having reached this level of accomplishment in the field of machine translation, Rozetta believes that they have managed to create a “Free Language World”, eliminating the need for individuals to learn multiple languages, or to be held back by the fact that they can only speak one. That’s why they’ve banned all of their employees from speaking any language but their native one; to communicate with staff and clients in another language, employees must use the company’s online “Free Language” services, like Onyaku, which has a mobile version as well as a PC version, and their Virtual Reality Office, which is demonstrated below with two Chinese speakers and a Japanese speaker.

▼ There’s no English in this video, but you can see how the program interprets and translates the Chinese audio quickly and efficiently, even when multiple people are speaking at the same time.

In fact, the company released a full memorandum banning employees from speaking a foreign language, which is somewhat misleadingly titled “Order to Ban English [Order to Ban Foreign Languages]”. It was presumably sent to all employees, but it was also published as a press release for all to see. It declares that the rule was put into place in order to alleviate any limitations based on language that can affect productivity or cause strain on employees. Those who work hard but can’t speak English and as a result get sidelined, engineers who are good at what they do but can’t speak Japanese, staff who can speak a moderate amount of English but only understand about half of what happens at a meeting, and those who can speak a foreign language but are forced to do translation work instead of their actual job should all find that they are no longer limited by their language abilities with Rozetta’s Onyaku service.

By eliminating the need for employees to have to speak a foreign language, Rozetta appears to believe they will level the playing field, giving all employees equal opportunities to work efficiently and smartly without worrying about language barriers.

According to the website, Onyaku also works on most online meeting services like Zoom, Teams and Skype, making teleworking and international business easy, too.

“It’s been a long time coming, but the dark days are over,” the memorandum says. “Just like race and gender, the ability to speak English has nothing to do with your ability to do your job.”

The news was pretty exciting for Japanese netizens, who generally thought it impressive that Rozetta’s technology has achieved such a level of competence, and were touched by the company’s policy toward multilingualism:

“So this kind of society exists, huh? It’s about 50 years earlier than I thought it would be. I wonder if we’ll be a totally ‘free language’ world in my lifetime.”

“I thought they were bad guys for a second but it turns out they’re good guys. Haven’t seen good news like this in Japan in a while.”

“This is really amazing. I’m really impressed by how straightforwardly they’re taking on this issue.”

“The return of the Tower of Babel, huh…”

“This is a world that if the electricity goes out, we’ll all die.”

It’s a marvel that they’ve managed to make it so far that they don’t need their employees to speak a specific language for the company to function, and it is pretty exciting to think of what this could mean for future international business ventures and travel. Perhaps, with any luck, we might all be able to freely communicate with people all over the world, without worrying about language barriers, within this very lifetime! Since technology like the mask that can translate eight languages is already on the market, it’s only a matter of time before accurate machine translation services like Rozetta’s are widely available to the general population in an easy-to-use format.

— People are really excited about that ‘Doraemon-like’ translating megaphone

— What’s wrong with English education in Japan? Pull up a chair…