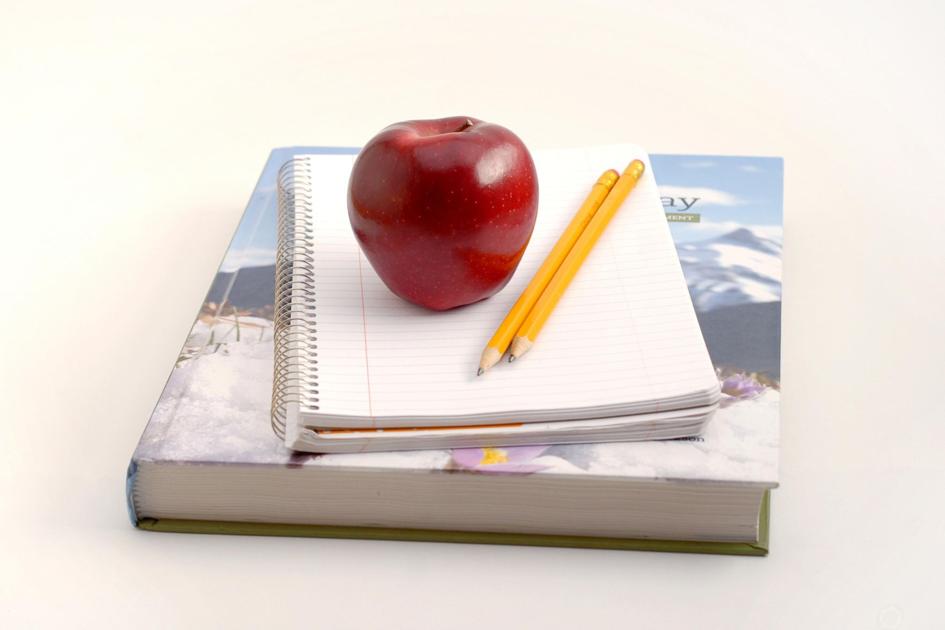 From Spanish to Burmese to Haitian Creole, Logansport is a melting pot of languages.

Recognizing the various dialects spoken in a community of roughly 18,000 people, the Logansport Board of Public Works & Safety on Wednesday decided to have the city become more accessible to non-English speaking residents. The board approved an agreement that will pay translators on a case-by-case basis.

Services for simultaneous translation, concurrent translation, or written translation are included in the contract. Fees will be $25 per page and $25 an hour for services before 10 p.m. and after 6 a.m. For translation services needed between the hours of 10 p.m. and 6 a.m., the fee increases to $50 an hour.

“We want to better adapt to how things are changing,” said Mayor Chris Martin, explaining that meetings between city leaders and representatives of The Bridge, including the Immigrant Connection Legal Office have been ongoing.

Those discussions have culminated in a working relationship between the city and The Bridge at 301 E. Linden Ave. According to The Bridge’s Zach Szmara, the national director of Immigrant Connection, “we wanted to let the mayor know that if he had a list of forms or documents that should be in Spanish, that we’d be more than happy to help.”

Szmara thinks it’s important to have written materials, including local code and ordinance sections in Spanish because Logansport has a large Spanish-speaking population. If an individual gets dinged for violating a code enforcement clause, but doesn’t understand why, that causes a problem. The best way to avoid such issues, he said, is to have the local laws available in Spanish.

So, his group is willing to provide those services on a voluntary basis. “We’d rather not put up barriers,” Szmara said. “We want to help the city do what needs to be done.”

In fact, Deputy Mayor Jacob Pomasl said that if a department head needs something translated, then the material can be given to his office and someone will make sure the documents get to a person who can work from English to Spanish.

Granted, there are various other languages spoken in this community, but there are not enough multilingual individuals to translate for everyone.

While Szmara reaches out to a select few who may translate Burmese and Karen, there are dozens of other languages spoken in the community where a translator is not available.

Therefore, the mayor suggested using LanguageLine Solutions, which is a California-based on-demand translating service for more than 240 languages. The Cass County Courthouse has used the service for several years. It’s also been available to law enforcement, healthcare agencies, and businesses.

The service is available around-the-clock and operates by having a three-way discussion between a translator, the person needing language help, and the agency representative or law enforcement officer.

Martin said the translation services provided by Kim May with Logansport Municipal Utilities and Adrian Sanchez with the Logansport Fire Department will continue to be utilized.

But by bringing extra people on board, Szmara thinks the city will be able to reach more folks. “We have a large foreign population and we are the busiest office in the nation,” he said. “Our team will work for the community. This makes us a better city.”