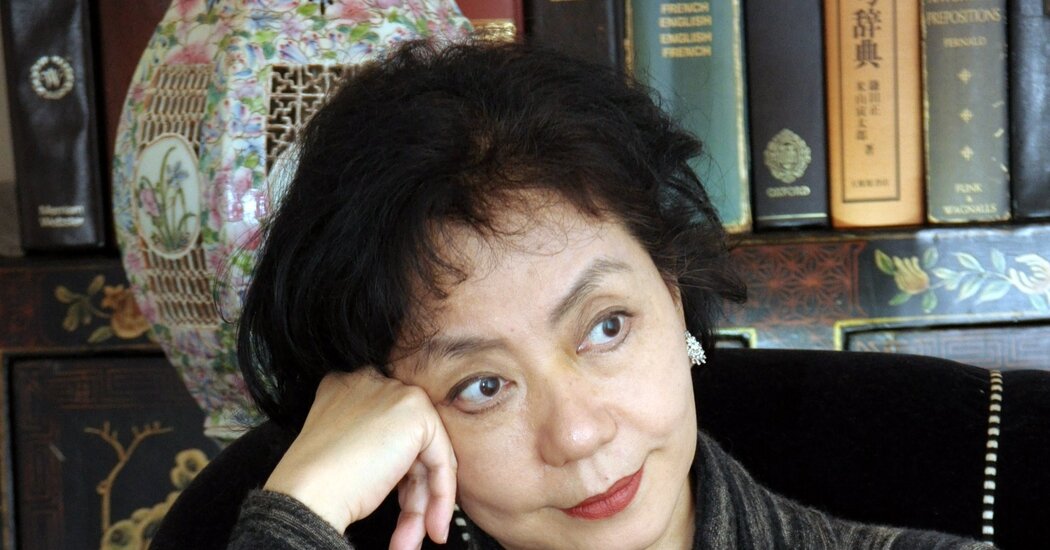 Yet Mizumura is sure she can. What she’s not sure about is how or when to return. “An I-Novel” takes place on a single day: Friday the 13th, appropriately enough, the 20th anniversary of her exile. Sitting in her apartment in a dingy college town (New Haven), she hears the phone ring, and when her sister, Nanae, asks if she knows what day it is, she at first has no idea. She’s shocked that she has managed to forget such a crucial anniversary, and the realization forces her to make some long-postponed decisions. She will wrap up her work at the university and go back home, if she still has one. “I don’t know if it’s ever a good idea to go back home,” an Israeli professor says. Mizumura doesn’t know either. She suspects that things would be easier if she just melted into the melting pot. But inside her is a flinty refusal to surrender her identity. However tacky, modern and rootless, Japan is where she belongs.

In an age of so many books about identity, “An I-Novel” stands out for the tough questions it poses. It’s not difficult to read, since Mizumura is a fluent and entertaining writer. Though “An I-Novel” leaves the question open, Mizumura did go back, nearly 40 years ago, and became exactly what her mother doubted she could be: a respected novelist in her own language, and a best-selling one at that. She came to national prominence with her debut, “Light and Dark Continued,” its title derived from that of Natsume Soseki’s unfinished final work, “Light and Dark,” which Mizumura “continued” and completed. Her mastery of Soseki’s highly refined classical Japanese was especially surprising to readers who learned that she had been educated, for the most part, in New York, Massachusetts and Connecticut.

Because the great achievement of this novel was the way it mimicked Soseki’s style, “Light and Dark Continued” was impossible to translate. Her subsequent works, including the best book I’ve ever read on translation and multilingualism, “The Fall of Language in the Age of English,” reflect on what one gives up when one starts to write for an international audience. The books might look like Kenzaburo Oe’s “A Personal Matter” (1964), in which the protagonist has an English name, drinks Johnnie Walker, drives an MG and quotes Shakespeare. Japan — its culture, its language, its literature, its history — is an incidental footnote. Like so much international writing then and now, the book aspires to a fake universality that confuses “English” with “everywhere,” an omission of the local that is all the more pernicious because it can be successful. Oe eventually won the Nobel Prize.

Mizumura’s books reclaim the particularity, the untranslatability, of her own language. And they do so without the slightest whiff of nationalism. She speaks warmly of the kindness she encountered in America, and has said that the modern Japanese literature she cherishes, including that of writers like Soseki, emerged from engagement with the West. (Her riveting “A True Novel” was inspired by “Wuthering Heights.”) What’s difficult about her work is the questions it raises. How to be national without being chauvinistic? How to be local without being provincial? How to use identity as the beginning of the discussion rather than — as it is so often today — the final word? In Mizumura’s works, the question is always open. She knows, from the very beginning of her American story, that this is not her country, not her language. But it’s one thing to realize that. It’s another thing to get back home.