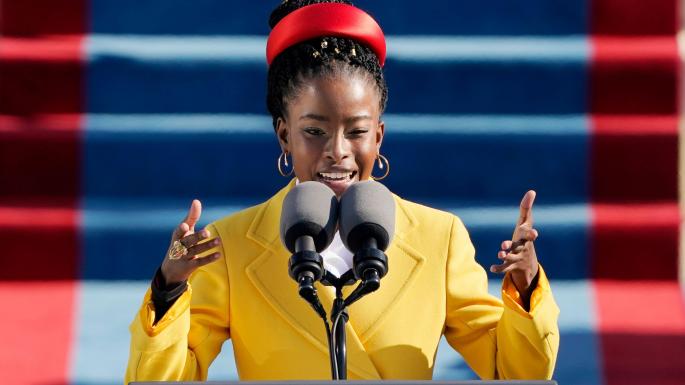 “We will not be turned around or interrupted by intimidation,” the 22-year-old American poet Amanda Gorman proclaimed in her celebrated performance at President Biden’s inauguration last month.

Yet this appears to be precisely what has happened to the author chosen to render Gorman’s poem into Dutch. Marieke Lucas Rijneveld, 29, the youngest person to have won the international Booker prize, has pulled out of the project after critics suggested that it was inappropriate for a white person to translate an African-American poet’s works. Rijneveld’s translation of The Hill We Climb was due to be published on March 20 by Meulenhoff, a publisher in the Netherlands.

Janice Deul, a Dutch cultural activist, said an opportunity had been missed by handing the contract to Rijneveld. “She .