Following a glut of rumors and reports, Sony Japan has stated that it is currently in the process of “re-organizing” Japan Studio, Sony’s oldest and longest-running in-house game developer.

Word of the restructure first came via an in-depth report by VGC, who noted that Sony Japan Studio had released a “vast majority” of its development staff, not renewing their annual contracts as the clock ticks down on a new financial year. It has also been impossible not to notice the growing list of producers who have recently left Sony to seek their fortunes and creative muses elsewhere. Sony has since responded to VGC’s report, openly stating that the Japan Studio is currently in a deep process of consolidation and restructure.

“In an effort to further strengthen business operations, SIE can confirm PlayStation Studios Japan Studio will be re-organized into a new organization on April 1,” said a Sony spokesperson. “Japan Studio will be re-centered to Team ASOBI, the creative team behind Astro’s Playroom, allowing the team to focus on a single vision and build on the popularity of Astro’s Playroom. In addition, the roles of external production, software localization, and IP management of JAPAN Studio titles will be concentrated within the global functions of PlayStation Studios.” 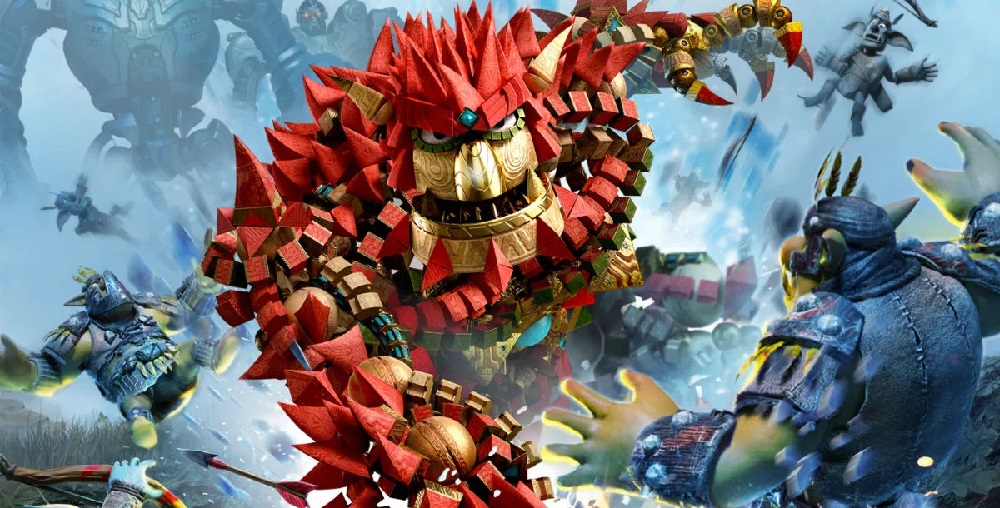 Founded in 1993, Japan Studio was the key developer behind the launch of the original PlayStation console and its strong list of early launch titles. The developer would go on to create eclectic titles such as Ape Escape, Patapon, Knack, and LocoRoco while assisting other Sony studios in the creation of games such as Gravity Rush, The Last Guardian, and the recent Demon’s Souls remake.

VGC’s report suggests that creative differences may be a key factor in the studio’s struggles, with Japan Studio wishing to continue its focus on unique and most creatively distinct titles, while Sony Interactive Entertainment at large was hoping for the studio to develop games with a more universal, mainstream appeal. While the former way of thinking is noble and to be celebrated, the fact remains that Japan Studio hasn’t been profitable in some time, with many seeing the writing on the wall as far back as a year ago.

While it seems that the curtain will most certainly fall of Sony Japan Studio, it leaves behind an incredible legacy and a fascinating and unique run of brands and titles that have offered much joy to video game fans worldwide. Hopefully the spirit of the studio will ride with its former producers, carrying the same for creativity and originality into their new ventures.