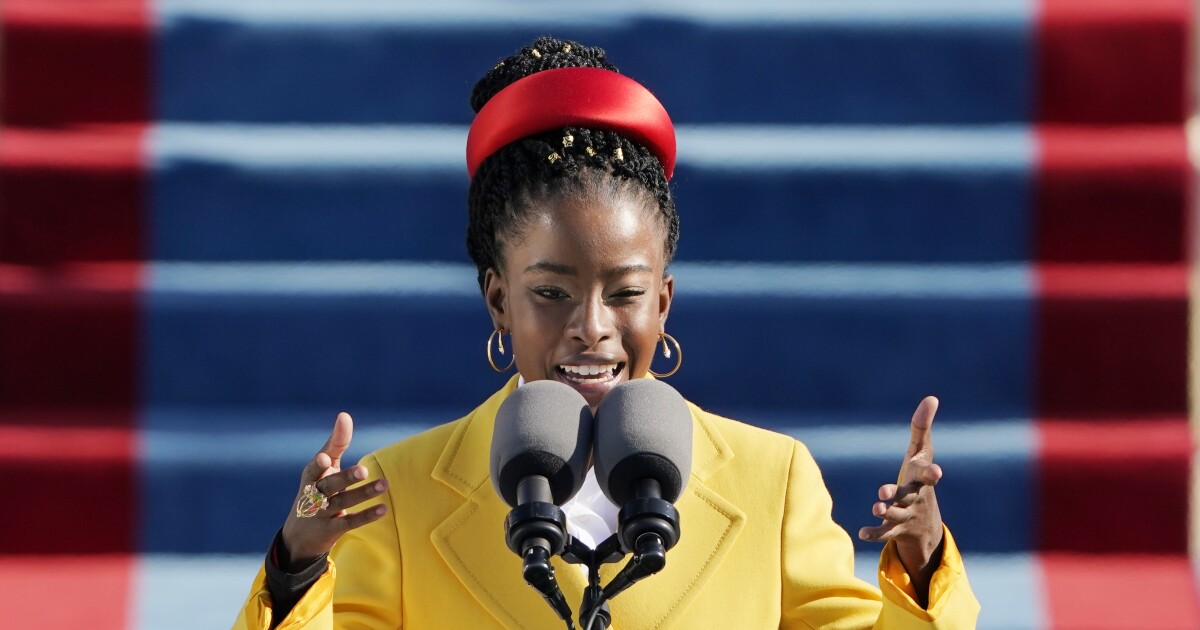 A writer who was chosen to translate American poet Amanda Gorman‘s work into Dutch has handed back the assignment following criticism that a white author was selected to translate the words of a Black woman who is the youngest inaugural poet in U.S. history.

Marieke Lucas Rijneveld, who last year became the youngest writer to win the International Booker Prize with her novel “The Discomfort of Evening,” announced the decision in a Twitter post Friday.

A Dutch translation of “The Hill We Climb,” the poem Gorman recited to wide acclaim at the inauguration of U.S. President Joe Biden, was scheduled to be released at the end of March by publisher Meulenhoff.

“I am shocked by the uproar around my involvement in the dissemination of Amanda Gorman’s message, and I understand people who feel hurt by the choice of Meulenhoff to ask me,” said Rijneveld, who writes poetry as well as novels.

Meulenhoff General Director Maaike le Noble said in a statement that the publisher wants to learn from the experience.

“We are going to look for a team to cooperate with to translate Amanda’s words and message of hope and inspiration as well as possible and in her spirit,” Le Noble said.

The publisher said earlier this week that Rijneveld was the translator it had dreamed of and said that “Amanda Gorman herself was also immediately enthusiastic about the choice for the young poet.”

One of the critics of the choice of Rijneveld was Janice Deul, an activist and journalist who wrote an opinion piece in the Netherlands’ national daily newspaper de Volkskrant about the topic.

“Not to take anything away from Rijneveld’s qualities, but why not choose a writer who is — just like Gorman — spoken word artist, young, female and unapologetically Black.”

On Friday, Deul tweeted: “Thanks for this decision” and tagged Rijneveld and Meulenhoff.