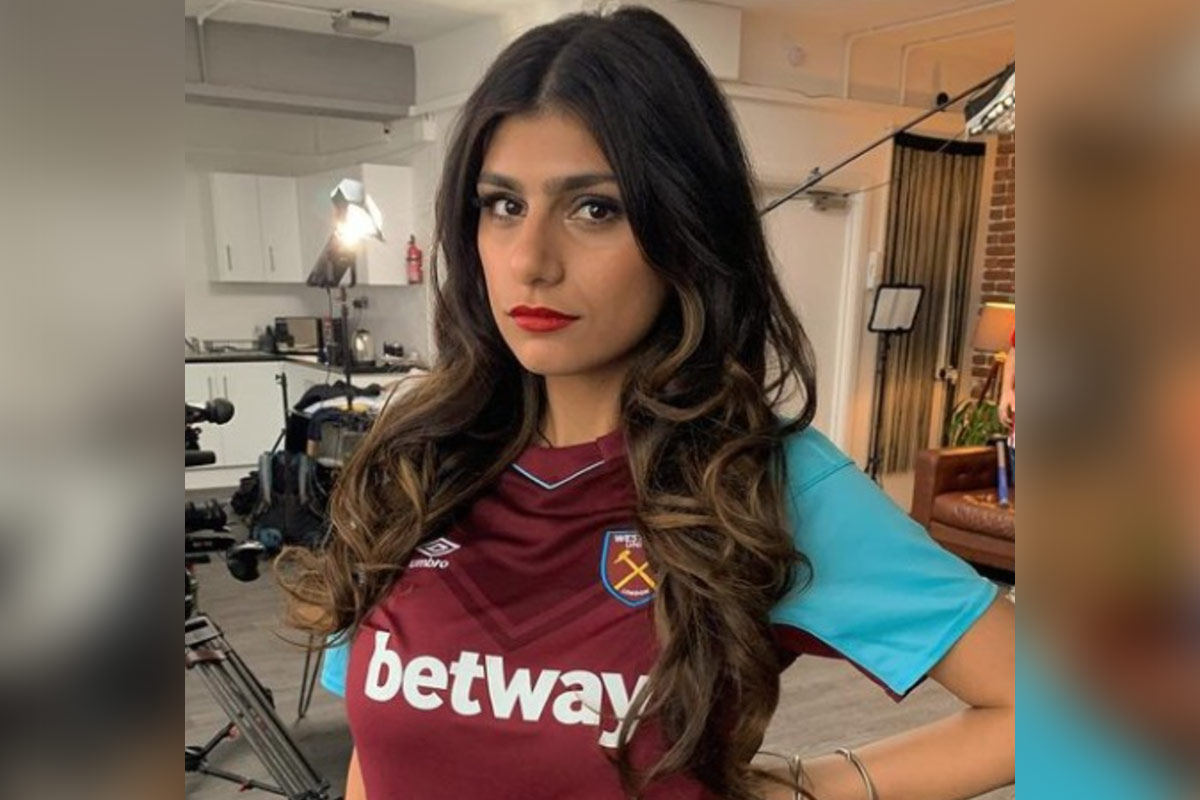 A pro-Hindu group staged protests against Mia Khalifa, holding up a rather puzzling placard that read, “Mia Khalifa regains consciousness.”

Two days after former adult actor Mia Khalifa expressed her solidarity with the farmers protesting in India against the contentious farm laws, a pro-Hindu group staged protests against her, burning her photographs and holding up a rather puzzling placard that read, “Mia Khalifa regains consciousness.” It was later revealed that it was an instance of Google translate going wrong, as the protesters were reportedly asking Mia to “hosh mein aao,” which ideally translates to ‘come to your senses.”

The amusing gaffe was pointed out by Alt News’s Mohammad Zubair, who tweeted a screenshot of the Google translation.

The images of the protest reached Mia Khalifa herself, who reiterated her support for the farmers.

“Confirming I have in fact regained consciousness, and would like to thank you for your concern, albeit unnecessary. Still standing with the farmers, though,” she wrote while sharing the images of the protests.

Confirming I have in fact regained consciousness, and would like to thank you for your concern, albeit unnecessary. Still standing with the farmers, though pic.twitter.com/ttZnYeVLRP

Earlier this week, Khalifa had tweeted: “What in the human rights violations is going on?! They cut the internet around New Delhi?! #FarmersProtest.”

“Paid actors, huh? Quite the casting director, I hope they’re not overlooked during awards season. I stand with the farmers. #FarmersProtest,” she expressed in a separate tweet sharing a photograph of protesting farmers.

Mia’s tweet came after posts by international pop sensation Rihanna and Greta Thunberg expressing their concern for the protesting farmers.

On Tuesday, Rihanna shared a CNN news article with her 100 million followers on Twitter, calling out the internet shutdown at the protest sites near Kaithal, Panipat, Jind, Rohtak, Charkhi Dadri, Sonipat and Jhajjar districts in Haryana. “Why aren’t we talking about this? #FarmersProtest,” the 32-year-old singer wrote.

“We stand in solidarity with the #FarmersProtest in India,” Greta had tweeted early on Wednesday.

The global support prompted a displeased Ministry of External Affairs to release a statement defending the farm laws, followed by a slew of celebrities using two hashtags released by the government — #IndiaAgainstPropaganda and #IndiaTogether. Several Bollywood stars, including Akshay Kumar, Ajay Devgn, Suneil Shetty and cricketers Sachin Tendulkar, Virat Kohli and Yuvraj Singh who joined top ministers in calling for ‘unity’ and ‘support’ to the Indian government.

The tweets ranged from advising people to focus on the government’s efforts to resolve the farmer crisis to sharing the MEA statement that some “vested interest groups” were trying to enforce their agenda on the protests. The MEA had said that a very small section of farmers in parts of the country has reservations about the farm reforms which were passed by Parliament after full debate and discussion.

However, there were celebrities like Taapsee Pannu, Abhay Deol, Farah Khan Ali and Swara Bhaskar, as well as politicians from the opposition parties, who lamented their colleagues for sharing identical tweets defending the government.